Remembrance of Humanity Through Song and Storytelling

“There is a freedom in the interpretation, a reverence in the thoughtful arrangement, and her spirit present throughout as her music is celebrated today.”
– London Jazz Times

Born in Illinois, Somi Kakoma is a vocalist, composer, playwright, and actor of Rwandan and Ugandan descent.  Known simply as ‘Somi’ in the music world, she has been widely honored for both her artistry and her activism as a Soros Equality Fellow, a TED Senior Fellow, a USA Doris Duke Fellow, a 2021 GRAMMY nominee, and a recipient of two NAACP Image Awards. Mentored by legendary South African trumpeter Hugh Masekela, The New York Times hailed Somi for her “supple jazz singing and compassionate social consciousness.”  Recently venturing into theater making, Somi was named a Sundance Theatre Fellow for her original play Dreaming Zenzile about the great South African singer Miriam Makeba, which piece premiered at The Repertory Theatre of St. Louis this fall and will open Off-Broadway at New York Theatre Workshop in May 2022 alongside her forthcoming studio release Zenzile: The Reimagination of Miriam Makeba.

Somi is also the founder of Salon Africana, a boutique record label and cultural agency for contemporary African musicians and writers.  She holds undergraduate degrees in Anthropology and African studies from the University of Illinois at Urbana-Champaign, and a Master’s Degree in Performance Studies from New York University’s Tisch School of the Arts.  She is currently a Graduate Prize Fellow at Harvard University’s Department of Music.  In her heart of hearts, she is an East African Midwestern girl who loves family, poetry, and freedom. 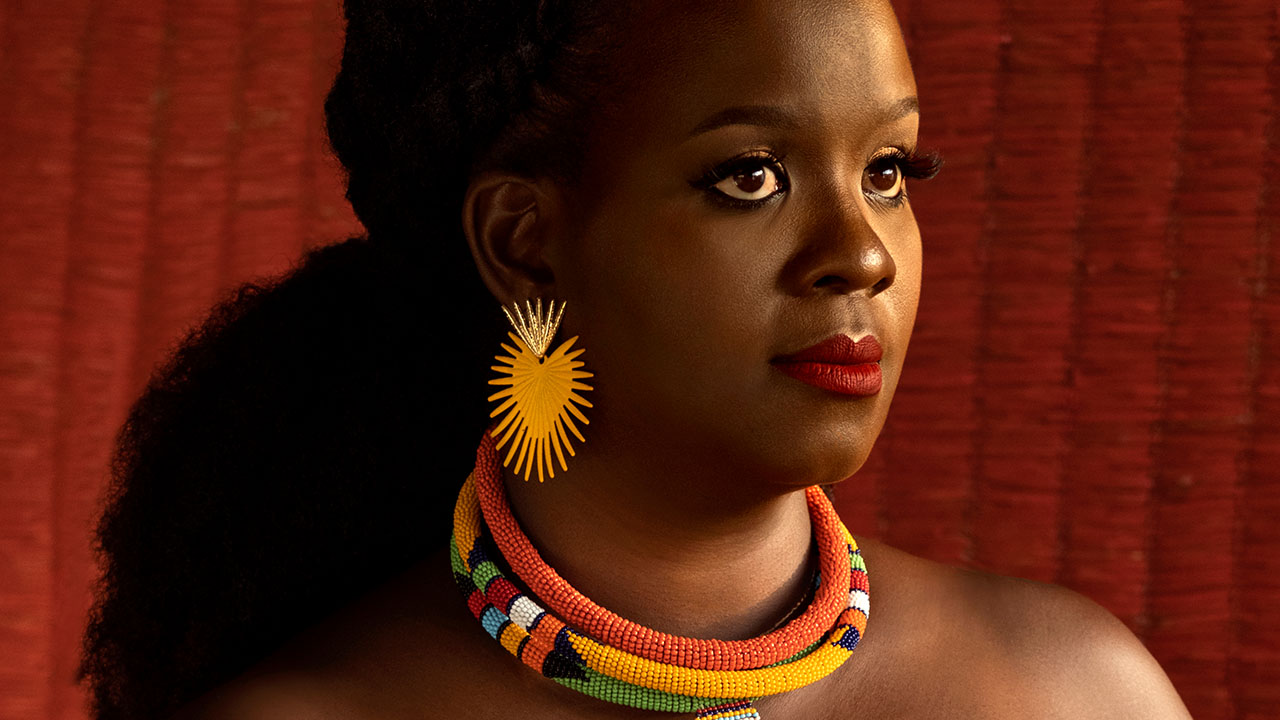