“…Nine seamlessly interweaves the vocabularies of dance, visual arts, poetry, and music in a narrative that reminds our nation of its collective history….”
– Style Weekly

Nine is a commemorative multi-media performance piece celebrating the heraldic bravery and pioneering of nine African American teenagers who were affectionately called the “Little Rock Nine.” The nine youth integrated the public schools in Little Rock, Arkansas in September of 1957 amidst pressure from the governor of Arkansas to deny their access, and several dissenting community members that daily hurled racist epithets and death threats at the youth for breaking the color line. Nine sets modern dance vocabulary, visual art sets and costumes, and moving music in dialogue with one another, reminding our nation of its collective history while causing us to reflect upon the repercussions of those damages upon our current education system.

Nine is a National Performance Network (NPN) Creation & Development Fund project co-commissioned by Carver Community Cultural Center in partnership with Xavier University and NPN. The Creation & Development Fund is supported by the Doris Duke Charitable Foundation, the Andrew W. Mellon Foundation, and the National Endowment for the Arts (a federal agency). For more information, visit npnweb.org. 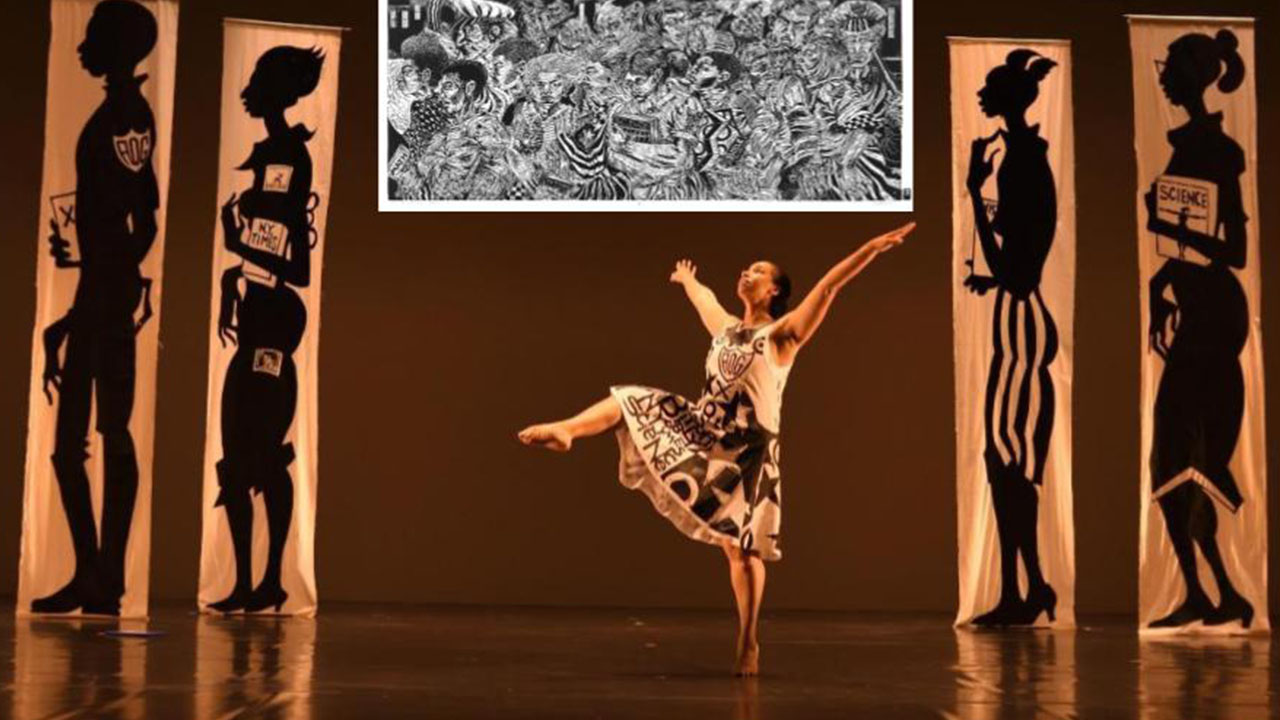