“Jamison is not just an excellent drummer, he’s an accomplished vocalist, too…”
– Something Else Reviews

Mykal Kilgore is a riveting R&B soul singer and songwriter who breaks down the traditional barriers of gospel music and represents new hope for new music. He has made history as the first openly gay, male artist to earn a nomination in the GRAMMY® Best Traditional R&B category. Kilgore received his first GRAMMY® nomination for his single, “Let Me Go”, which is the first release from his debut album, A Man Born Black. His multi-octave talent is both powerful and graceful, spanning a wide range of musical genres. With the release of A Man Born Black, Mykal is now stepping to the forefront to share his unique perspective to the world.

Jamison Ross is a vocalist and drummer that delivers messages of humanity through the medium of Jazz.  Ross’ career began to take shape after winning the Thelonious Monk Jr. International Jazz Competition for his drumming. This achievement afforded him a recording contract with Concord Jazz. Jamison recounts, “at the time, people knew me as a drummer; they didn’t know I could sing. I wanted to merge my gifts.” His 2015 debut release, Jamison, introduced the world to his concept of rhythm and melody and also garnered a GRAMMY® nomination for Best Jazz Vocal Album. His release, All for One, takes listeners a level deeper into Jamison’s ethos. An evening with Mykal Kilgore’s multi-octave ability combined with Jamison Ross’ spirituality brings forth a wide range of musical genres, including R&B, Gospel, and Soul. 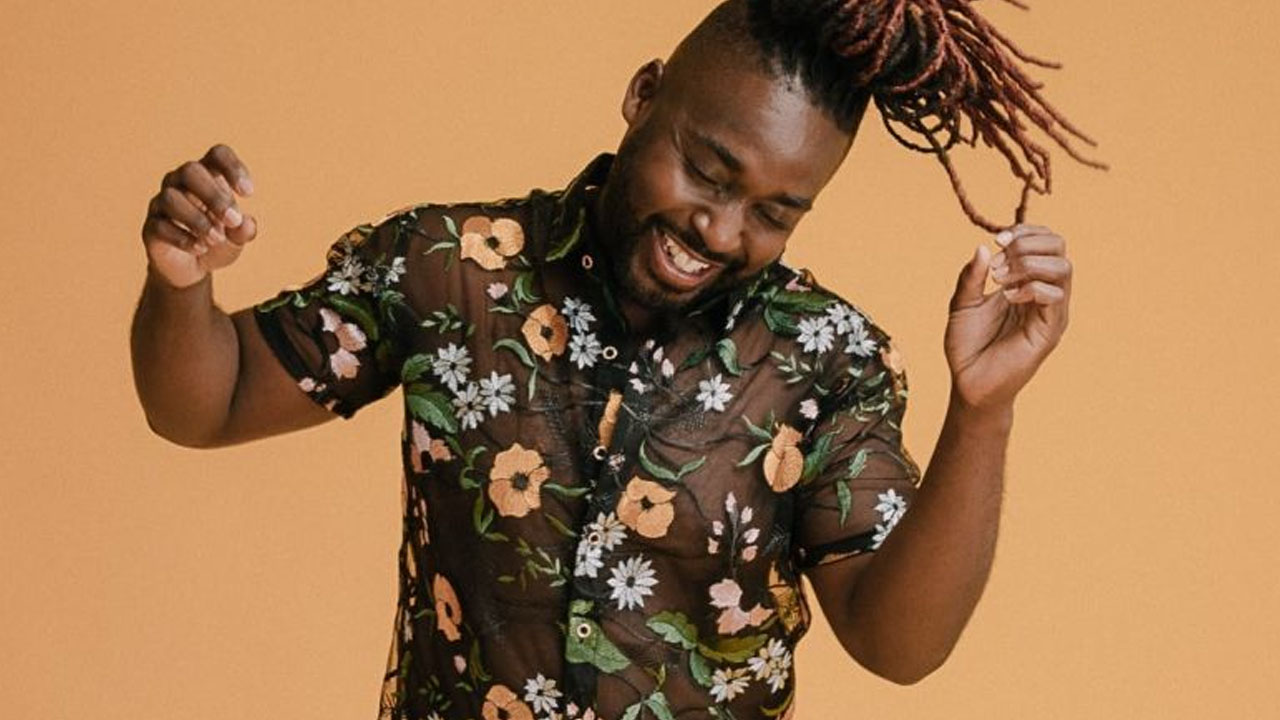 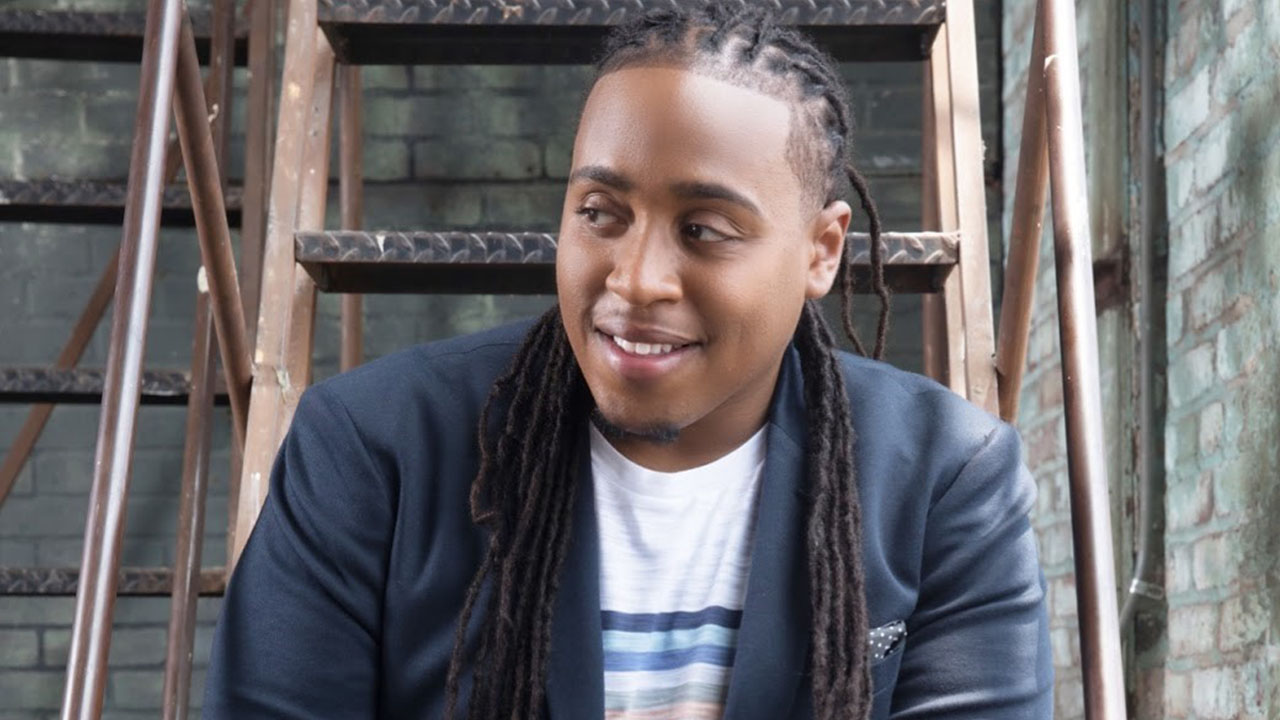