Capturing the Magic of the History of Jazz, Blues, and Soul

“Nobody in jazz moves quite like Bridgewater, who doesn’t just reflect the twists and turns of the music with her self-styled choreography but embodies it. A flick of the hand, a lift of the knee, a jerk of the shoulder, a thrust of the hips – Bridgewater magnifies the meaning of every staccato chord and long, legato line.”
– Chicago Tribune

Over the course of a multifaceted career spanning over four decades, triple GRAMMY® Award Winner along with Tony Award Winner jazz singer, Dee Dee Bridgewater, has transformed tradition. Having ascended to the upper echelon of vocalists, Bridgewater has put her own unique spin on the standards of jazz music, taking intrepid leaps of faith to re-envision the genre. Not only has she bridged jazz with other music forms, she pays homage to the city of her birth and the rich Memphis music scene that formed her musical roots. In her most recent album, Memphis…Yes, I’m Ready, she captured the magic and history of Blues, R&B, and Soul classics. As a result, the album sounds and feels like Memphis as she embeds her own fierce passion, originality, and incredibly dynamic interpretation of Jazz. Bridgewater earned her first personal experience as a member of the legendary Thad Jones/Mel Louis Big Band and throughout the 70’s, she performed with such jazz notables such as Max Roach, Rollins, Dexter Gordan, and Dizzy Gillespie.

After a foray into the pop world in the 1980’s, she relocated to Paris and began to turn her attention back to Jazz. Signing with the Universal Music Group as producer, Bridgewater released a series of critically acclaimed titles beginning with, Keeping Tradition in 1993. Ever the fearless voyager, explorer, pioneer, and keeper of tradition, Bridgewater embodies Jazz on an entirely different level.

This performance is made possible through generous funding from the Russell Hill Rogers Fund for the Arts. 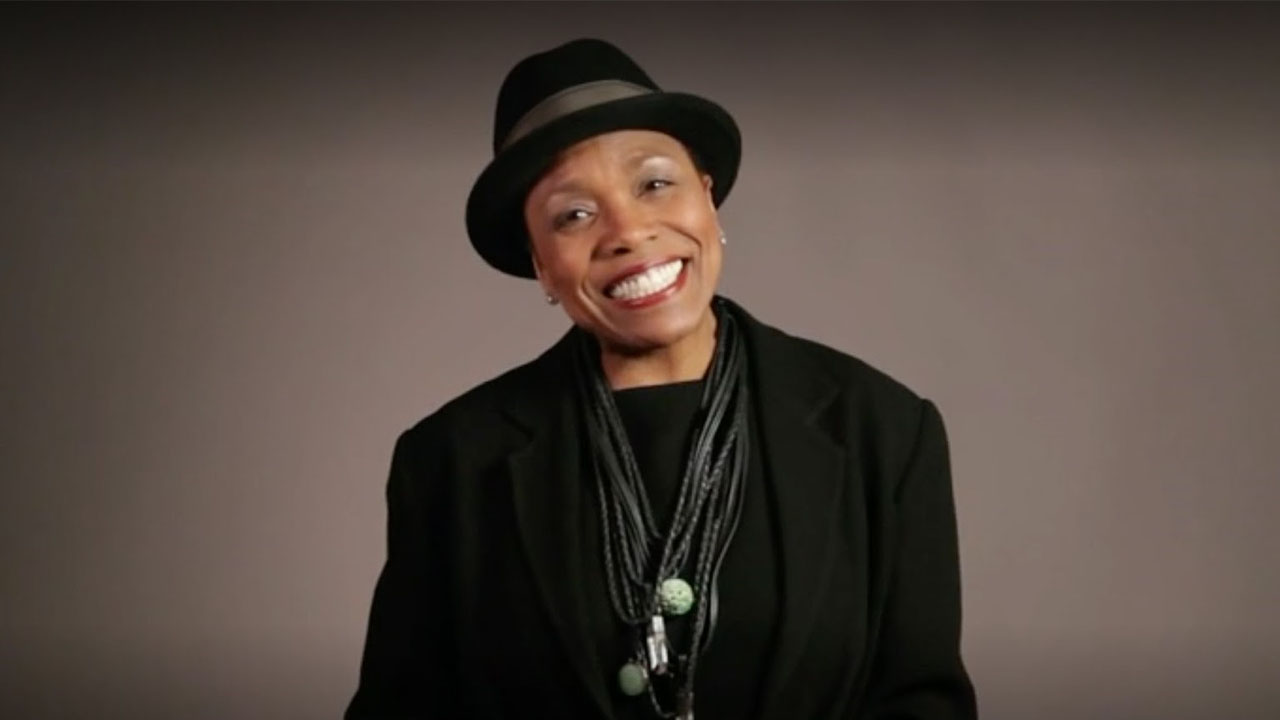