Mykal Kilgore has been cancelled

The Mykal Kilgore concert scheduled for Saturday, February 27 has been CANCELLED; refunds are available at point of purchase.
We are happy to announce that a virtual Meet-n-Greet with Mykal is forthcoming so, please continue to visit our website or follow us on our social media sites: Facebook, Twitter or Instagram.

Thank you for your patience and support.

Mykal Kilgore’s artistry cuts through traditional barriers and represents the hope of gospel, the soul of R&B, and the vulnerability of country. His debut release, A Man Born Black, is an exploration of faith, loss, the stumble and spills on the way to maturity, and the beauty of hope and love.

A born and raised Floridian, Mykal moved to Nashville, TN as a hopeful singer and songwriter. Eventually, his voice caught the attention of Tony® and GRAMMY® Award winner, Billy Porter, while singing during an audition. Porter’s careful mentorship opened lanes for Kilgore to move to New York City and to enter the Broadway world. To date, his credits include Motown the Musical, The Book of Mormon, and Hair. Mykal has consistently chosen projects that elevate positive representations of people of color, including The Wiz Live! (NBC) and Jesus Christ Superstar Live in Concert (NBC). His gospel-themed song “Reclaiming My Time” video garnered over 10 million views in one-week.

With the release of A Man Born Black, Mykal is now stepping to the forefront. His multi-octave ability is powerful and elegant – and stretches across music genres, while his lyrics color the outlines of each of our personal experiences. His instrument is guaranteed to educate, entertain and elevate the lives of all who have the luxury of experiencing his unmatched sound. 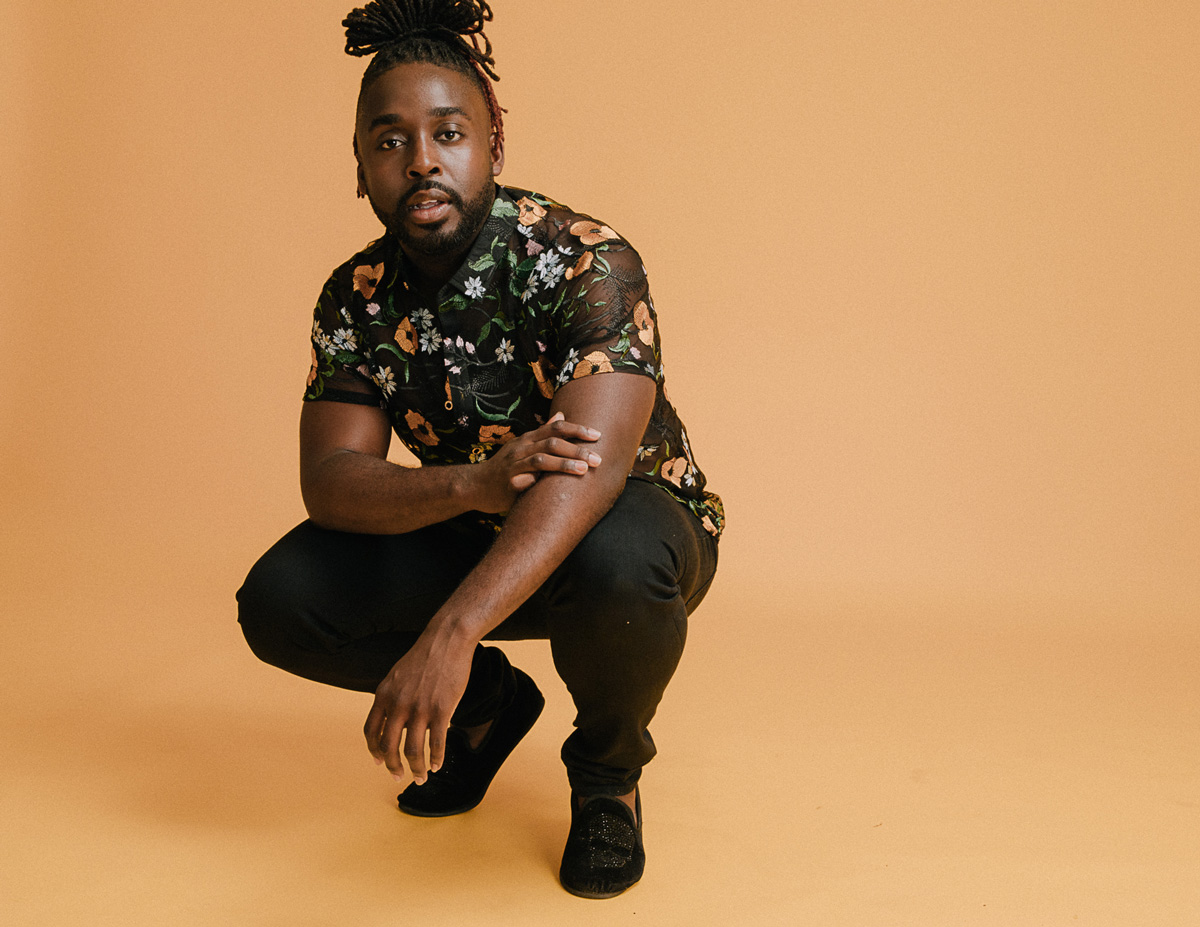