“Regina Belle is a legend in the R&B game. And after shifting gears to record gospel albums, she’s back with a new album “The Day Life Began” Veronica Wells (Madameinore)

Regina Belle is an American singer-songwriter from Englewood, New Jersey. At a young age she began performing at Englewood’s Mount Calvary Baptist Church. She was introduced to the Manhattans by New York radio DJ Vaughn Harper and began working as their opening act. Regina later recorded a duet with the group which attracted the attention of Columbia Records and In 1987, she released her debut album, “All By Myself.” Belle has a long tradition of producing amazing duets, she teamed up with Peabo Bryson for the songs “I Can’t Imagine,” “Without You” and “A Whole New World,” which was the featured pop single from the soundtrack to the 1992 Disney movie “Aladdin.”

The song hit #1 on the Billboard Hot 100 Singles chart and won the Grammy Award in 1993 for Best Pop Performance by a Duo or Group with Vocal as well as the Academy Award for Best Song. In June 2012, she released her testimony album,” HIGHER”, which has a very simple but powerful message! 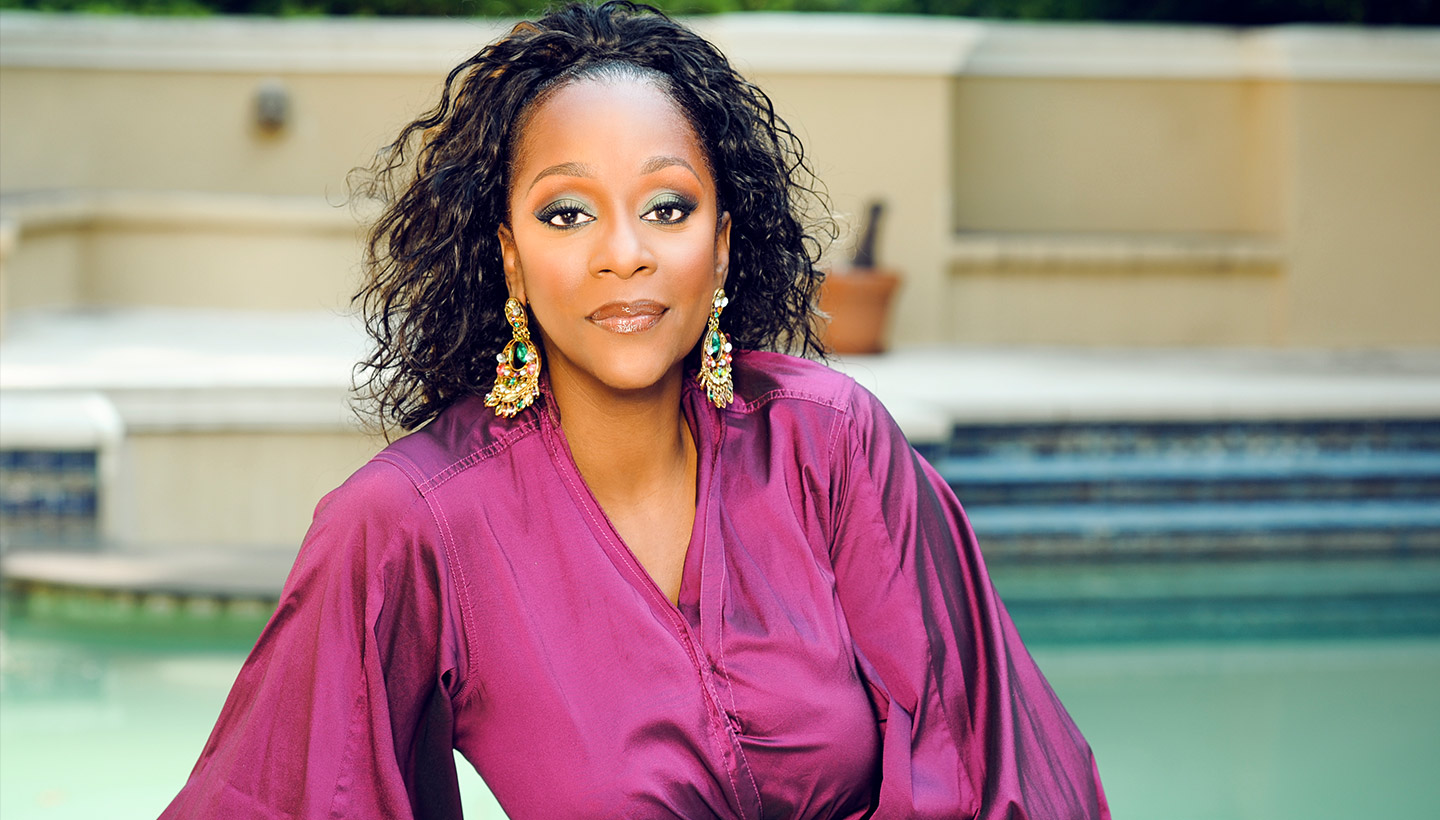