Tomar and the FC’s

*Seating will be Cabaret Style w tables of 4

Authentic soulman of old and new

Tomar Williams got his start singing lead on the Chitlin Circuit with his family band. After several decades as a side man on the Austin scene and successful work in Hip-Hop production, Tomar decided to return to his roots as a frontman. The band self-recorded and released their first EP, “Day by Day” which The Austin American Statesman selected as a top release and wrote, “Williams shows his own soul chops with searing vocals that drip with blood,
sweat and tears”. 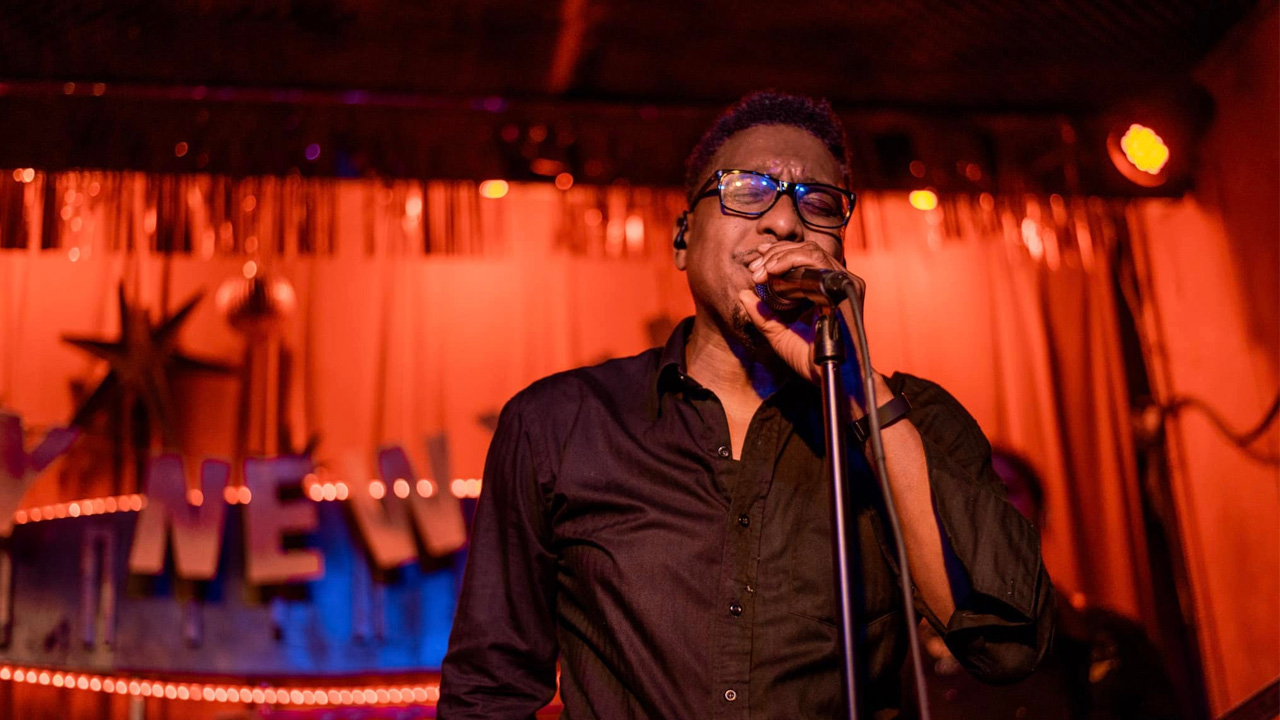