Music Made to Celebrate Life

“Brace yourselves folks, these men are quickly solidifying themselves amongst NOLA’s proud big brass elite… and seem intent to sublimate the homogeneous tones of the contemporary urban music landscape with the lush instrumentation of our culture’s root.”
– OKAYPLAYER

The Soul Rebels are the innovative, soulful, and globally recognized eight-piece brass sensation from New Orleans who are riding high after receiving national attention following their latest album, Poetry in Motion and their recent appearances on The Late Show with Stephen Colbert, featured on NPR’s Tiny Desk series with Wu Tang Clan frontman GZA, headlined the global TED Conference and appeared on the official soundtrack for the Universal Pictures’ hit comedy Girls Trip. The band continues to expand its international reach touring across four continents to include concerts in Europe, Australia, China and Japan. Their explosive stage presence has led to collaborations with artists the likes of Katy Perry, Nas, DMX, Robin Thicke, Macy Gray, Robert Glasper, Matisyahu and more.

The Soul Rebels started with an idea – to expand upon the pop music they loved on the radio and the New Orleans brass tradition they grew up on. They took that tradition and blended funk and soul elements of hip hop, jazz and rock all within a brass band context. The band has built a career around an eclectic live show that harnesses the power of horns and drums in a deep pocket funky party-like atmosphere. The Soul Rebels continue to chart new territory being featured in major films, touring globally, and combining top-notch musicianship with songs that celebrates dancing, life, funk and soul. 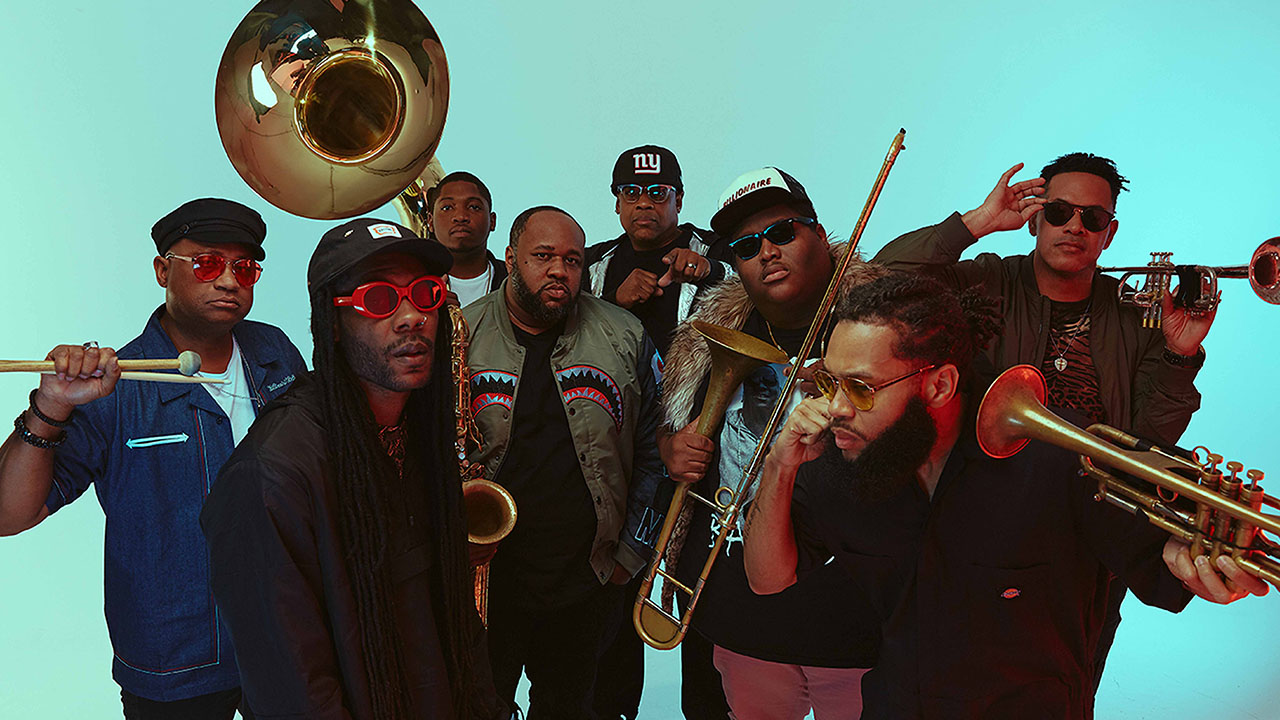