Eclectic Power of Horns and Drums

“It’s hard to overstate the infectious energy and thrill of a live performance by the New Orleans band The Soul Rebels.”
– NPR Music

Riding high since 2019, brass-band sensation The Soul Rebels are receiving national attention with their album Poetry In Motion, performances on NPR’s Tiny Desk Series, a debut late night TV appearance on The Late Show with Stephen Colbert, and a headlining set at the global TED Conference. On the heels of supporting The Wu Tang Clan and The Rolling Stones, The Soul Rebels continue to expand their international reach touring four continents including Europe, Australia, and Asia. Their explosive stage presence has led to live collaborations with the likes of: Nas, DMX, Robin Thicke, Macy Gray, Robert Glasper, Pretty Lights, Talib Kweli, GZA, Mobb Deep and Metallica, among many others, and opening for Lauryn Hill and Nile Rodgers.

The Soul Rebels started with an idea – to expand upon the pop music they loved and the New Orleans brass tradition that has been a major influence. They took that tradition and blended funk and soul with elements of hip hop, jazz and rock all within a brass band context. The band’s sound centers on an eclectic live show that harnesses the power of horns and drums in a deep pocket funk party-like atmosphere. The Soul Rebels continue to chart new territory as they are featured in major films, tour globally, and combine exemplary musicianship with songs that celebrate dancing, life, funk and soul.

The Soul Rebels was originally scheduled for May 30, 2020. However, the performance had to be rescheduled due to the global pandemic. Tickets purchased for the original date will be honored for the new date with no further action required at this time. Inquiries regarding refunds should be directed to the point on purchase. 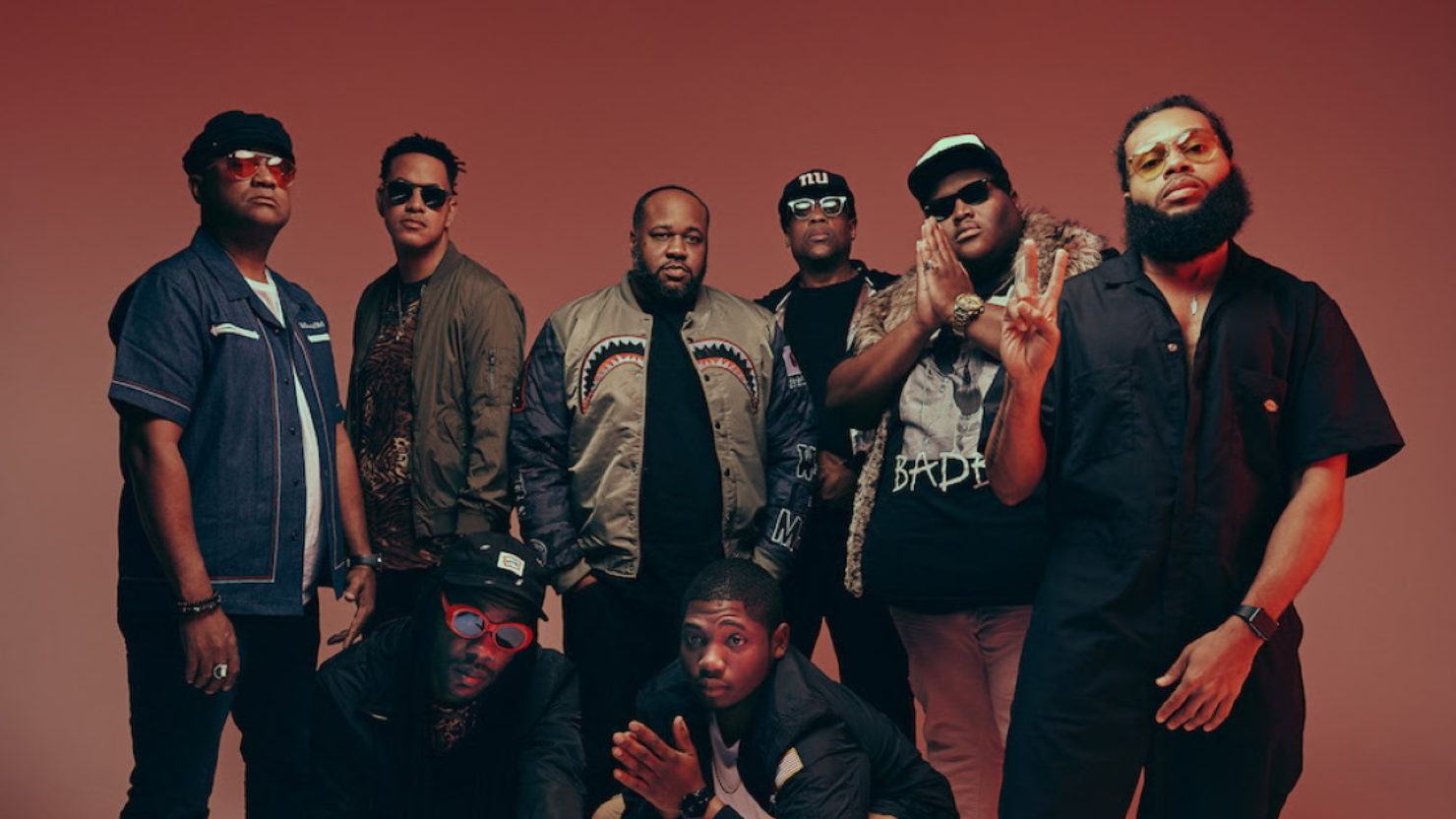