The Divas of Eastwood

“Listening to the “Divas” work on the music,….. It’s almost like I can see Etta James singing — ‘wow’, that’s what that would have looked like.”
– Deborah Martin, San Antonio Express News

The Divas are back! After a long-awaited return, the original cast of The Divas of Eastwood take to the Carver stage once more in a revival of this critically acclaimed musical revue celebrating the rich musical history and legacy of the Chitlin’ Circuit; the famed network of black-owned nightclubs, dance halls, juke joints and theaters that nurtured African American musicians, actors and entertainers during the era of racial segregation.

Originally premiering at the Little Carver in 2016 with a sold-out nine show run, The Divas of Eastwood was the first in a trilogy of works titled “The Eastwood Project” commissioned by the Carver. Developed and directed by the late Bill Lewis, The Divas of Eastwood is set against the backdrop of San Antonio’s own legendary night club, the Eastwood Country Club.  The club itself becomes a metaphor for the Circuit and the music, historic moments, legendary entertainers and spaces that are its legacy, including other iconic San Antonio venues the Keyhole Club and the Library Auditorium, known today as the Carver Community Cultural Center.

**The actor appears through the courtesy of Actor’s Equity Association, The Union of Professional Actors and Stage Managers in The United States 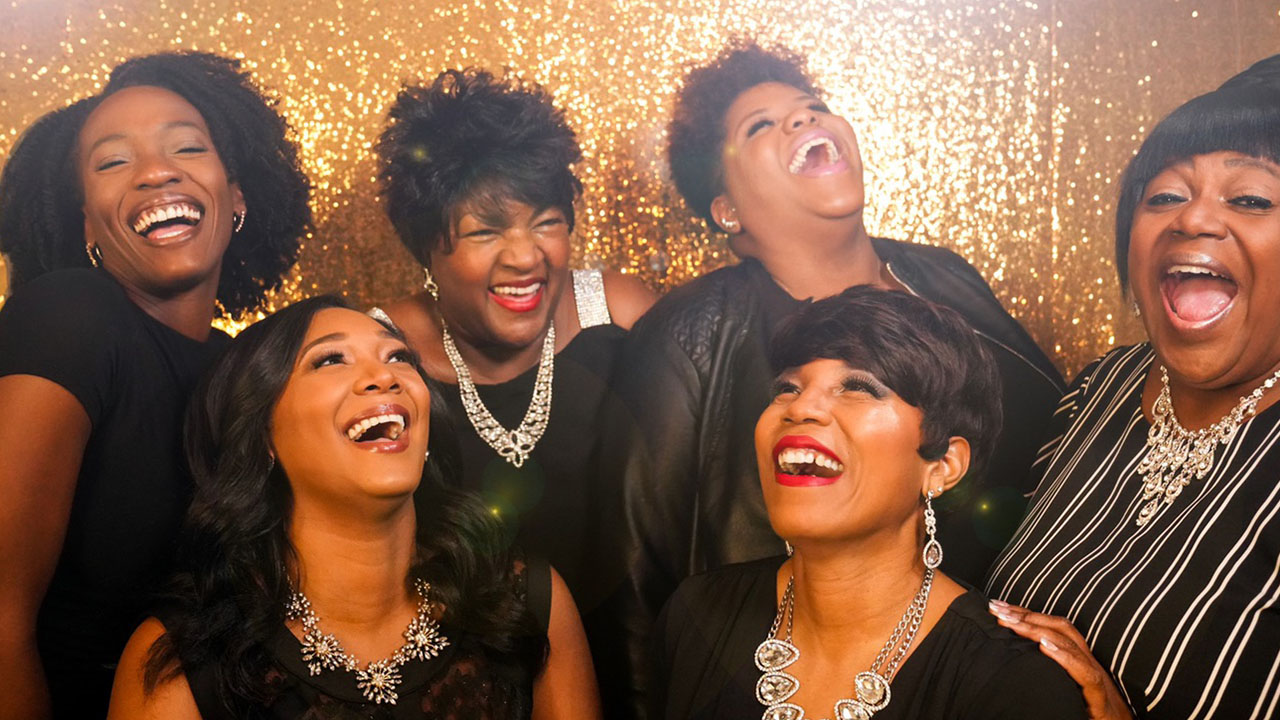