The Baylor Project is something special to hear, and hear it you should.” ~ Soul Tracks

Soulful To The Bone

The Baylor Project featuring Jean Baylor and Marcus Baylor’s highly anticipated collaboration is steeped in the heart and soul of Jazz.  As the children of Pastors, Marcus and Jean’s musical roots were planted deep within the church, and it was there that the road was paved for the influence of gospel, blues, soul, and jazz to make it’s mark. Their debut CD “The Journey”, released on their own label, Be A Light, topped the Billboard Jazz Chart at Number 8 and a year later garnered 2 GRAMMY® Nominations for Best Jazz Vocal Album and Best Traditional R&B Performance, solidifying The Baylor Project as an undeniable force.

Their innovation and talent are intimately entwined! Their dynamic performances are soulful to the bone. The Baylors will raise you up and inspire you to clap along with them, as they entice your ears with a swinging mid-tempo tune. As you listen to “The Baylor Project,” you will be taken on an eclectic musical journey that showcases as much versatility as it does virtuosity. 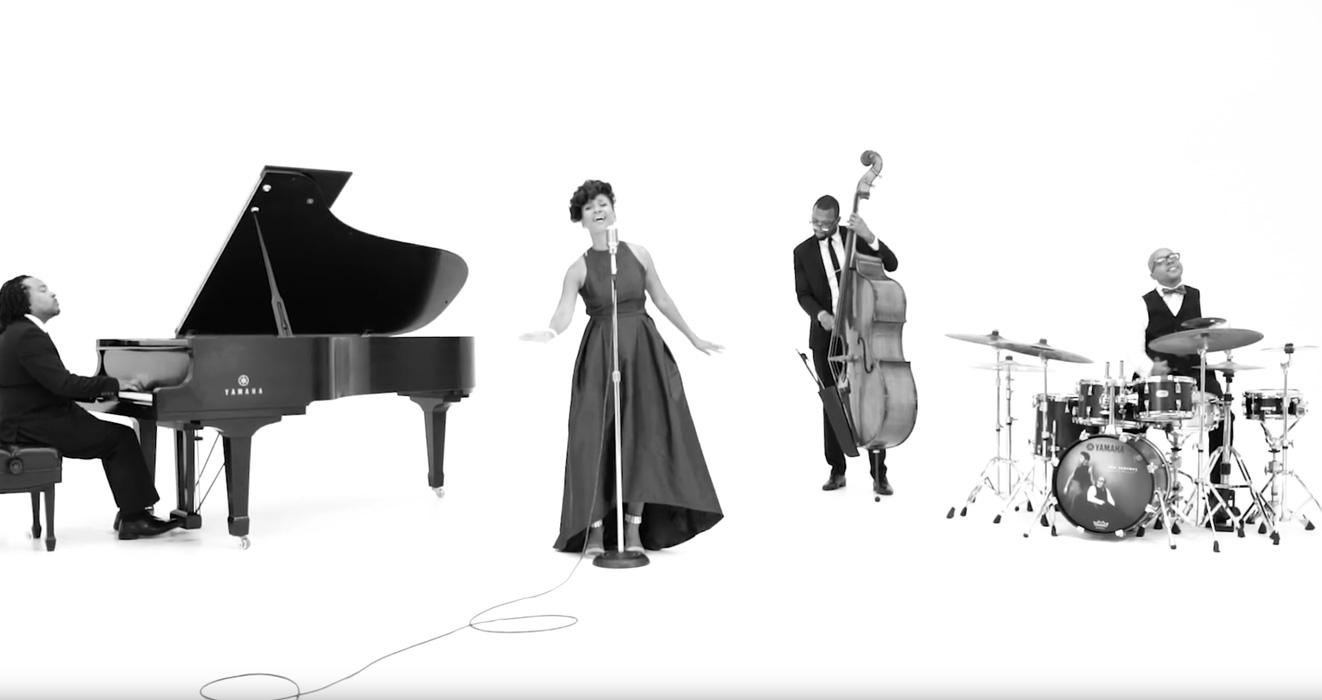