“Mr. Harris hovered over his vibraphone and marimba with hummingbird movements, hands fluttering in a blur across the keys.” ~ The New York Times

Stefon Harris’ passionate artistry and astonishing virtuosity have propelled him to the forefront of the jazz scene. Heralded as “one of the most important artists in jazz” (Los Angeles Times), he is a recipient of the prestigious Martin E. Segal Award from Lincoln Center, has earned four GRAMMY™ nominations, and has been named Best Mallet player eight times by the Jazz Journalist Association.

He was also chosen Best Vibes in the 2018 and 2017 Downbeat Magazine Critic’s Poll, the 2016 Jazz Times Expanded Critics Poll, the 2014 Jazz Times Critics Poll and the 2013 Downbeat Critics Poll.  NPR’s All Things Considered praised Mr. Harris’ audacious CD Urbanus, which also earned a GRAMMY ™ nomination for Best Contemporary Jazz Album, as one of “The Year’s Best New Jazz” recordings. As a member of the SFJAZZ Collective, their 2014 CD, Wonder: The Songs of Stevie Wonder, won an NAACP Image Award for Outstanding Jazz Album. 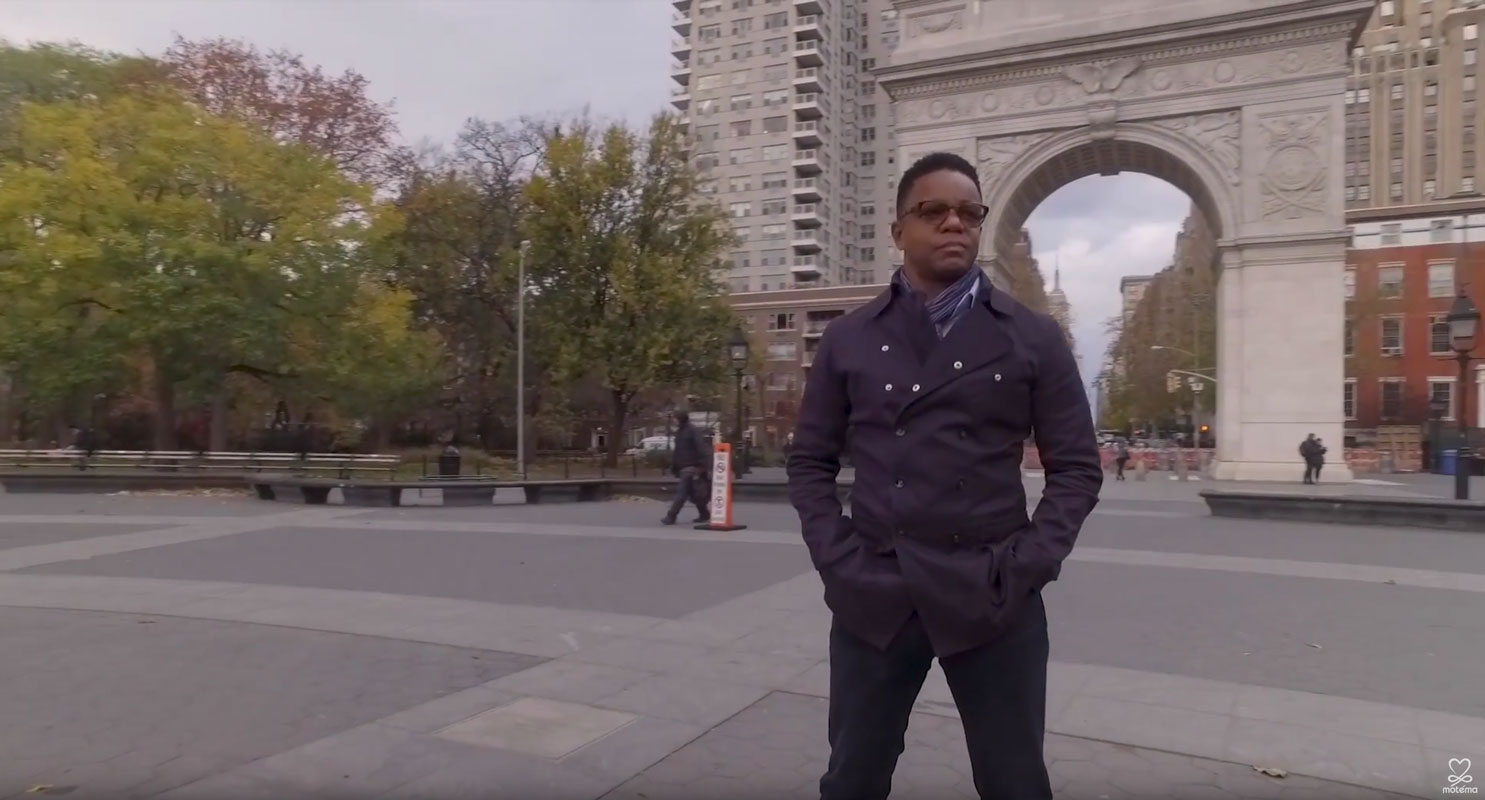