“Cuban pianist Roberto Fonseca is doing with music of his homeland what US pioneers like Robert Glasper is doing with jazz.”  Cormac Larkin, Irish Times

Cuban-born, multi-instrumentalist Roberto Fonseca has been a man on a mission. He began composing at age 14, drawing inspiration from Afro-Cuban music. His appearance at Havana’s International Jazz Festival at the age of 15 was the launching pad for a musical education.  In 2001, he joined the Orquesta de Ibrahim Ferrer for a world tour. The intensive touring and multicultural exposure planted the seeds for Zamazu, Fonseca’s monumental 2007 recording.  His studio effort Yo, (2014), was nominated for a GRAMMY® in the category of Best Latin Jazz Album. Fonseca also released an album At Home in 2015.

ABUC, his new album, Cuba spelled backward, is a different way of making traditional Cuban music; a shifting of music styles.  Songs like “Afro Mambo” and “Tierra Santa” are conceptually, philosophically and traditionally inspired but with the incorporation of modern sounds. Fonseca’s wish is to know a new Cuba, still different but at the same time linked to traditional styles and rhythms. 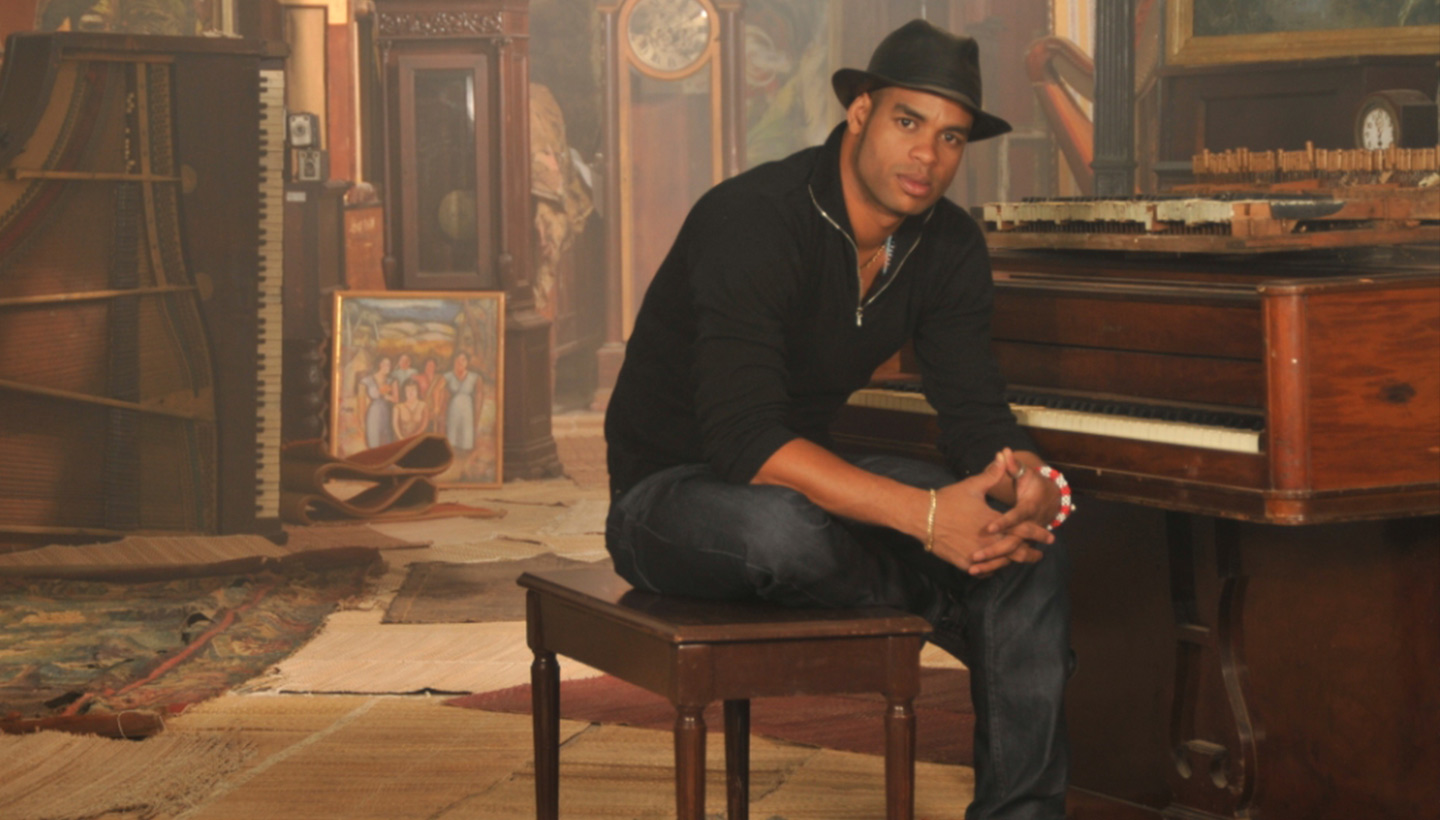