“His crossover popularity is another sign of the slackening cultural boundaries between the street and the academy.”  Melena Ryzik, NY Times

WHAT MOVES YOU is an intimate duo collaboration between Lil Buck and one of today’s youngest and most accomplished cellists, Mihai Marica. Lil Buck and Marica will present an interactive performance that reveals the intricacy and immediacy of the creative process between movement and music, and challenge the boundaries of what the two instruments – the body and the cello – can do.

International phenomenon LIL  BUCK began jookin’- a street dance that originated in Memphis. Named one of Dance Magazine’s 25 to Watch, his collaboration with Spike Jonze and Yo-Yo Ma performing The Swan went viral in 2011.  Since then he has collaborated with a broad spectrum of artists including JR, Damian Woetzel, the New York City Ballet, Madonna, Benjamin Millepied, and Spike Lee.

Romanian-born cellist Mihai Marica is a dedicated chamber musician. Mr. Marica studied in his native Romania and at the Yale School of Music and is a member of Lincoln Center’s Chamber Music Society. Mr. Marica has performed with orchestras in Russia, Switzerland and the U.S. 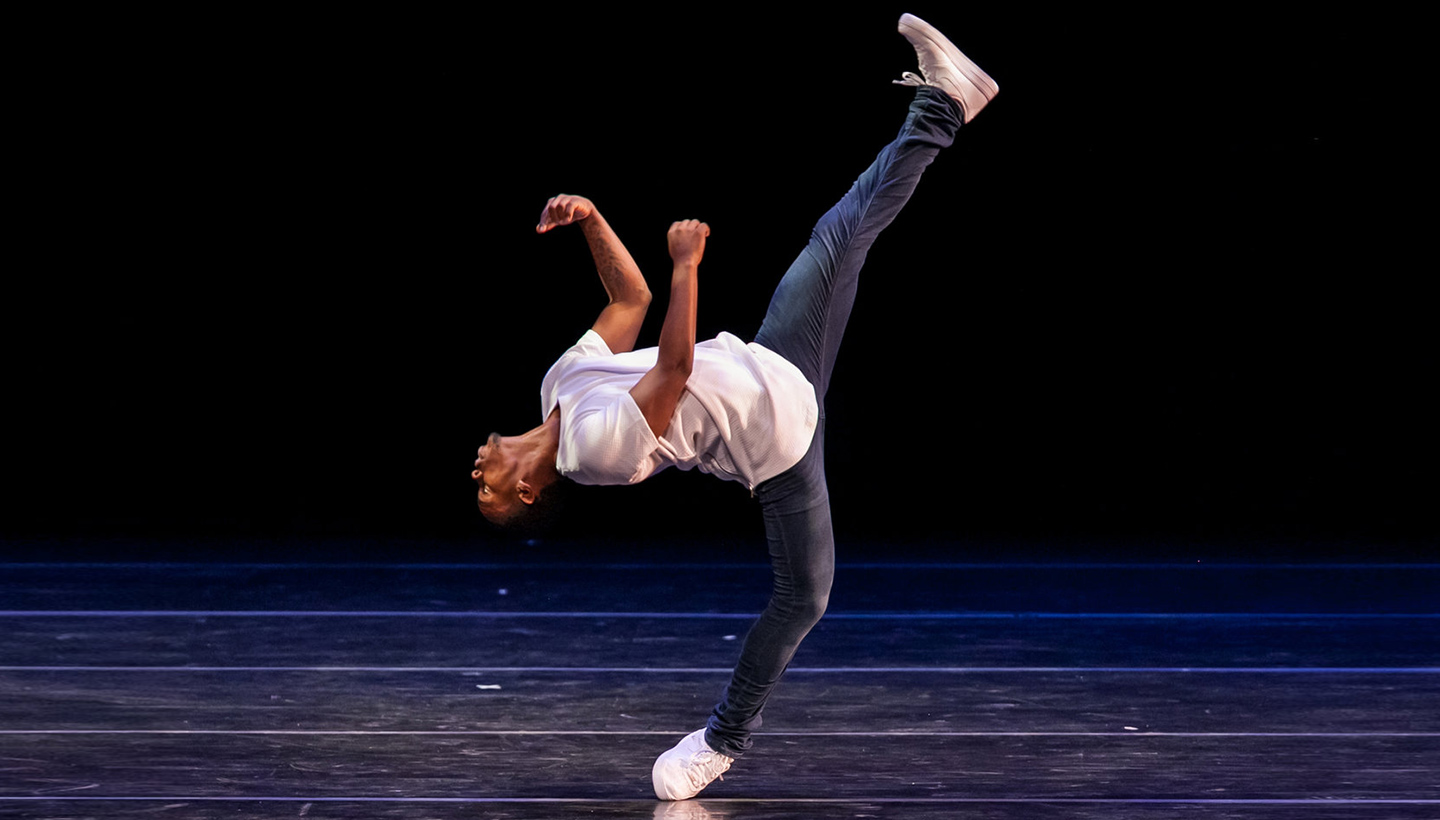