“the handsome, cello-playing busker [who is] serenading surly straphangers during their daily commute. His voice is soft and sweet and proves the perfect antidote to screeching trains and squealing kids.”
– Huffington Post

Be prepared for the silky vocal and calming tones of cellist and singer-songwriter, Gabriel Royal. Born in Oklahoma yet based in Brooklyn, Gabriel Royal was discovered playing his ‘grown up lullabies’ in the subway stations of New York City. It is there where he found his love for music through the genuine connection of live performing as well as his inspiration behind his work: the commuters of New York. Royal has since emerged as trailblazing talent with inimitable style and enviable range, performing at NYC’s top music venues, such as (Le) Poisson Rouge and The Blue Note Jazz Club. He has performed at sold-out crowds in countries around the world and collaborated with some of the industry’s most in-demand names.

Royal’s spirit of playfulness and improvisation formed his first album, a self-titled project released in 2016 and written mostly underground. Despite the album’s humble beginnings, it established Royal as a singer-songwriter with extraordinary sensitivity and creative intuition. Known for his soaring vocals, hum–along melodies, and lush arrangements, Royal is among a select number of artists combining cello and voice. Contemplating love and loss, triumph and failure, and the ups and downs of relationships within his music, Royal is sure to win over his audience and captivate them with his remarkable talent. 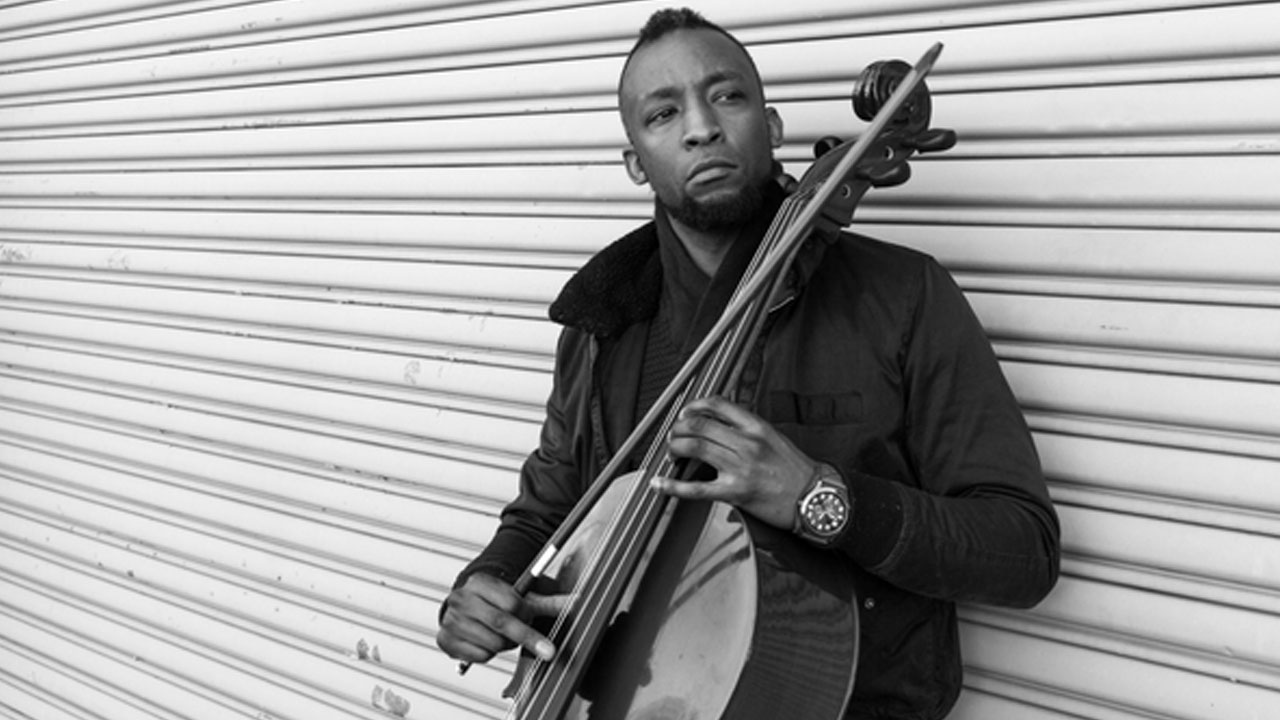