“San Antonio is getting to know The Renaissance Guild (TRG) and the powerful voices of the black community.” Karen O’Donnell Krajcer, San Antonio Current

The legendary Eastwood Country Club is a cherished memory for many in the San Antonio community.  It was an active venue on the Chitlin’ Circuit, bringing important and popular Black entertainment to an integrated audience.  It belonged to the long tradition of Black San Antonio entertainment venues which included the Carver Library Auditorium and the Keyhole Club.  But it is more than a local memory, it is a symbol of the many venues that created the Chitlin’ Circuit, and the Juke Joints, shanties, barns and hastily constructed spaces that existed as early as the 19th century which preserved the music and recorded the journey of a people over the rugged terrain of America.

“A Blues Continuum” reflects the music that was preserved, the journey the music recorded as well as the tenacity, courage and sheer joy it took to live. This is the Blues. The Renaissance Guild offers another evening of quality music and dance guaranteed to recall the fun and great music which filled the Eastwood Country Club with dreams, memories and a sense of history. 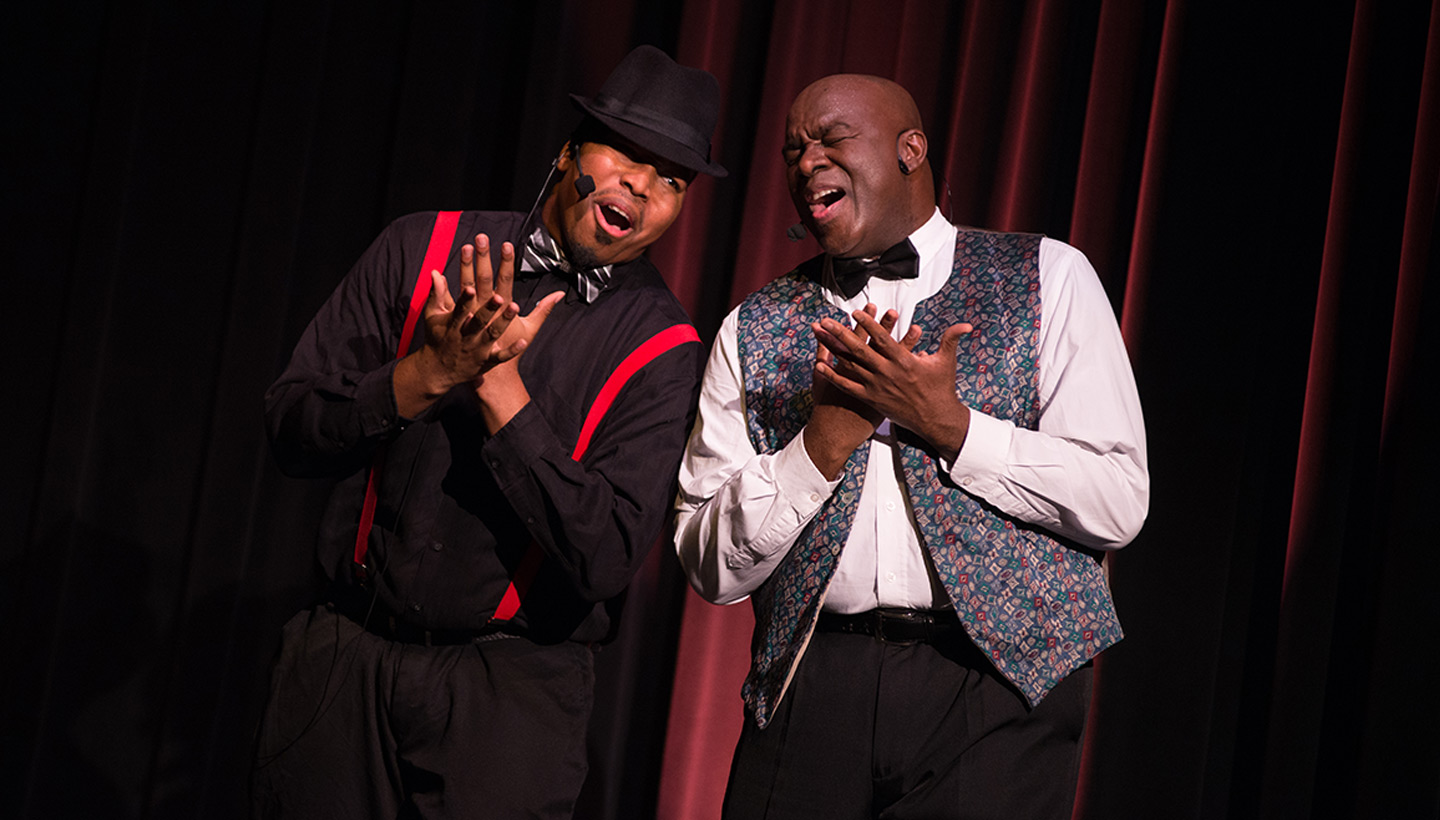