Dee Dee Bridgewater has been cancelled

Dear Friends of the Carver,
Regrettably, the Dee Dee Bridgewater performance has been rescheduled; date to be determined. For refunds, please return to point-of-purchase. Please follow us on social media or visit this website for updated information.
Thank for your patience and support of the Carver.

Ever the fearless voyager, explorer, pioneer and keeper of tradition

“Dee Dee Bridgewater has a technique and musicality that bests most performers of her generation, and her understanding of the “great American songbook” makes pretenders pale in comparison”
– The Guardian

Over the course of a multifaceted career spanning four decades, Grammy and Tony Award-winning jazz giant Dee Dee Bridgewater has ascended to the upper echelon of vocalists, putting her unique spin on standards, as well as taking intrepid leaps of faith in re-envisioning jazz classics. Ever the fearless voyager, explorer, pioneer and keeper of tradition, the three-time Grammy-winner’s career has always bridged musical genres. She earned her first professional experience as a member of the legendary Thad Jones/Mel Louis Big Band, and throughout the 70s she performed with such jazz notables as Max Roach, Sonny Rollins, Dexter Gordon and Dizzy Gillespie. After a foray into the pop world during the 1980s, she relocated to Paris and began to turn her attention back to Jazz. Signing with Universal Music Group as a producer (Bridgewater produces all of her CDs), Bridgewater released a series of critically acclaimed titles beginning with Keeping Tradition in 1993. All but one, including her wildly successful double Grammy Award-winning tribute to Ella Fitzgerald, Dear Ella, have received Grammy nominations.

On Bridgewater’s most recent album, Memphis…Yes, I’m Ready, she pays homage to the city of her birth and the rich Memphis music scene that formed her musical roots. She captured the magic and history of the Blues, R&B and soul classics that she takes on as repertoire, resulting in an album that sounds like Memphis and feels like Memphis but also sounds and feels as only a Dee Dee Bridgewater album can, imbibed with her own fierce passion, originality and incredibly dynamic interpretation of the songs. 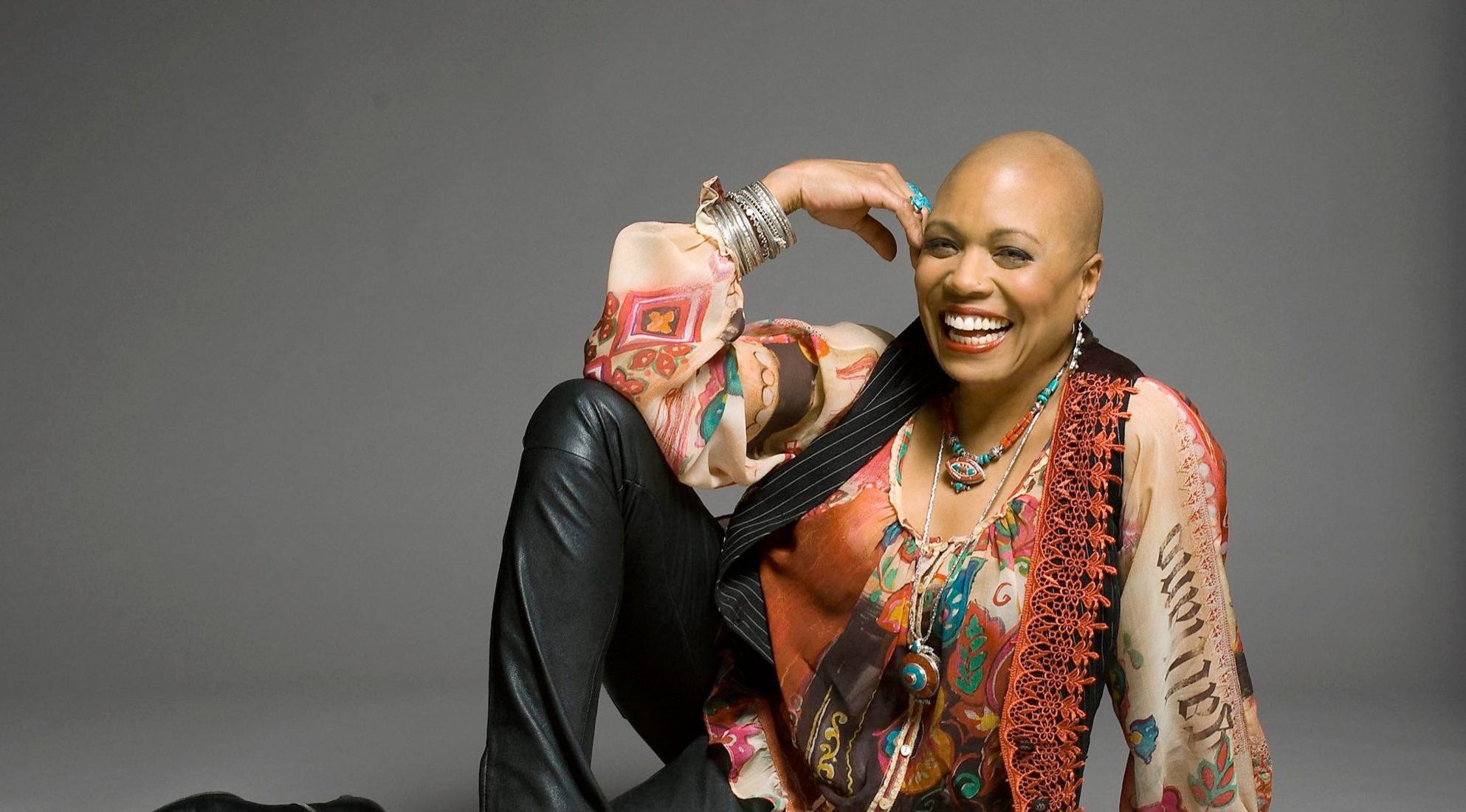