The Soul Rebels are an eight- piece music ensemble from New Orleans. Since 2018, this ensemble has been riding high after receiving national attention with a performance on NPR’s Tiny Desk Series, a debut late night TV appearance on the Late Show with Stephen Colbert, a headlining set at the global TED Conference, and an appearance and official soundtrack feature for Universal Pictures’ hit comedy Girls Trip. The band continues to expand its international reach touring countries including Europe, Australia, China, South Korea and Japan. Their explosive stage presence has led to live collaborations with the likes of: Nas, G-Eazy, The Man, Pretty Lights, DMX, among many others, and opening for Lauryn Hill and Nile Rodgers.

The Soul Rebels started with an idea – to expand upon the New Orleans brass tradition they grew up on and the pop music they loved on the radio. They took that tradition and blended funk and soul with elements of hip hop, jazz and rock all within a brass band context. The band has built a career around an eclectic live show that harnesses the power of horns and drums in a deep pocket funk party-like atmosphere. You are sure to have a fun time moving to the energetic energy this band radiates. 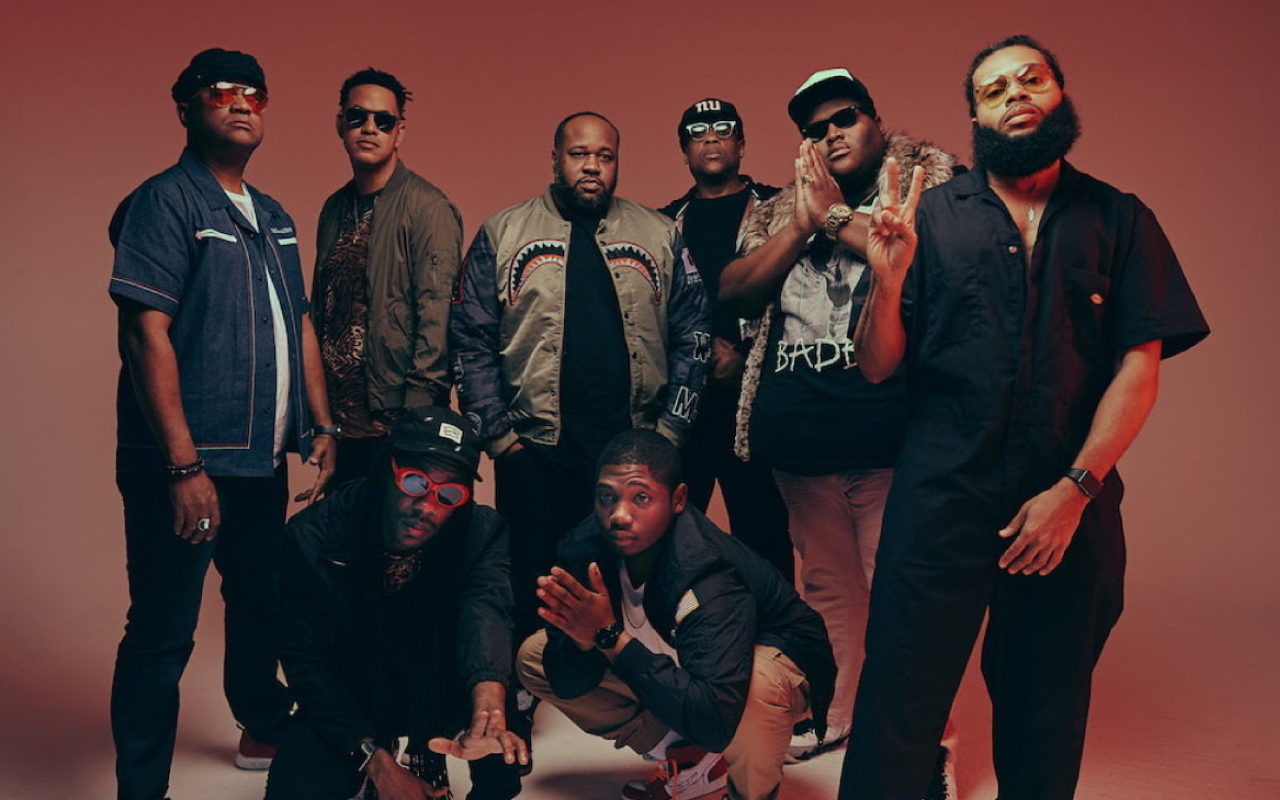