“This group proves that the right musicians can make the past new all over again.”
– National Public Radio Music (NPR Music)
Share:

Ranky Tanky released their eponymous debut on Oct. 20th, 2017. By December of that year, the group had been profiled on NPR’s “Fresh Air” with Terry Gross and their album soared to the #1 position on the Billboard, i-Tunes, and Amazon Jazz Charts. The group features singer Quiana Parler, singer/guitarist Clay Ross, trumpeter/singer Charlton Singleton, bassist Kevin Hamilton, and drummer Quentin Baxter. Singleton, Hamilton, and Baxter initially played together in the jazz ensemble, Gradual Lean, in the late ’90s, not long after graduating from the College of Charleston.

Now, united by years apart and a deeper understanding of home, these accomplished artists have come together once more, joined by one of the low-country’s most celebrated vocalists, Quiana Parler, to revive a “Heartland of American Music” born in their own backyards.

“Gullah” comes from West African language and means “a people blessed by God.” “Ranky Tanky” translates loosely as “Work It,” or “Get Funky!” In this spirit this Charleston, SC based quintet performs timeless music of Gullah culture born in the south eastern sea island region of the United States. From playful game songs to ecstatic shouts, from heart-breaking spirituals to delicate lullabies, the musical roots of Charleston, SC are “rank” and fertile ground from which these contemporary artists are grateful to have grown. 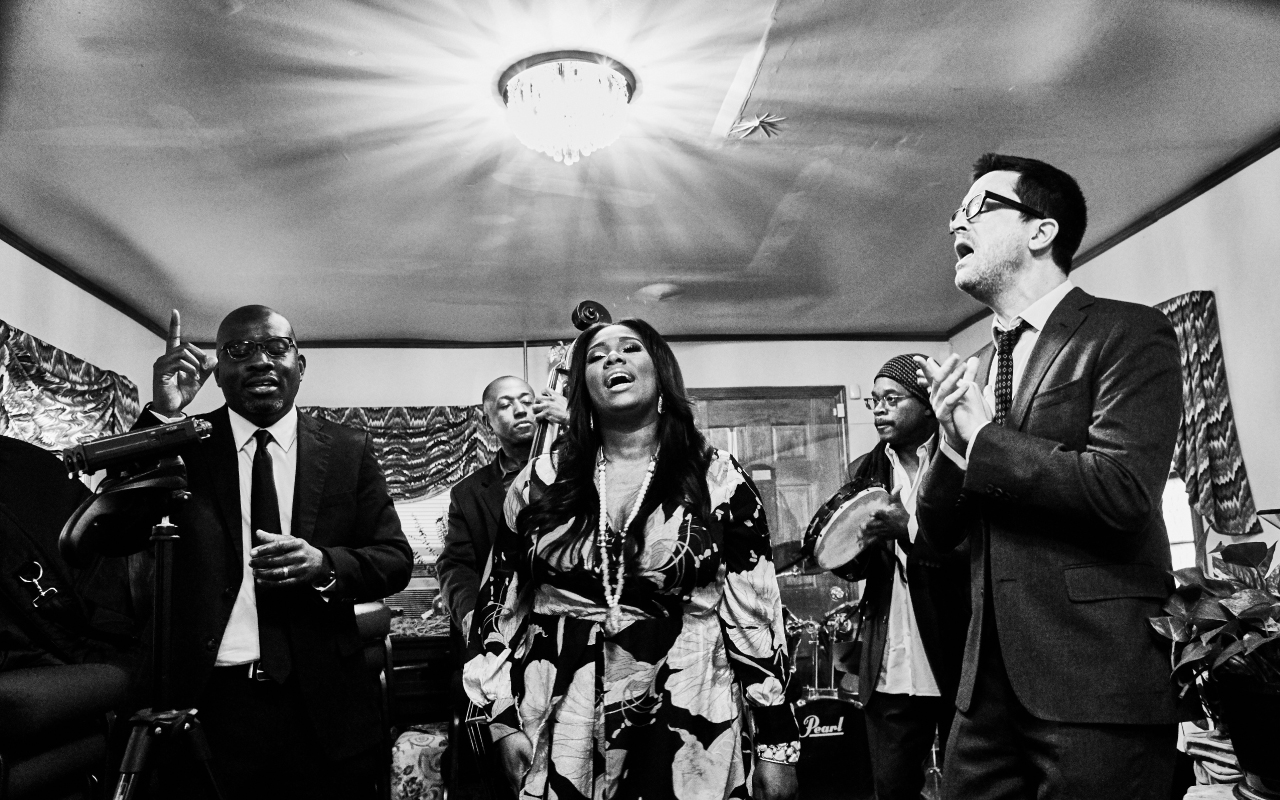