Unwavering Alliance to the Groove

“An imaginative composer, a clever arranger and a skillful technician with a fluid style.”
– DownBeat
Share:

Christian Sands is currently one of the most in-demand pianists working in jazz. In the last few years he has toured the world as a bandleader and recently appeared as a sideman on records by Christian McBride and Gregory Porter. After the one-two punch of Reach and Reach Further – EP, Sands’ dynamic 2017 debut and his live/unreleased studio tracks EP follow-up released earlier this year, Facing Dragons is Sands’ return to the recording studio with an indestructible band and an unwavering allegiance to the groove. Opening track Rebel Music features Sands’ wide-ranging scope at its most elegant, nimbly jetting through single unison lines and bright block chords. The two sensitive accompanists are locked in sync, joined occasionally by a powerhouse pair of horns, a sinewy guitarist and a fiery pair of percussionists.

Sands has that same affable understanding of the audience as he recognizes their innate desire to be entertained as well as enlightened. He tackles the Beatles’ “Yesterday” with a soulful saunter. Sands states, “Pop music is essential in jazz. It’s new melodies, it’s new stories, or same stories told in different ways. Jazz is about storytelling and pop music has a unique story to tell.” Sands’ modern take on jazz has impressed and entertained all those who have listened to it. 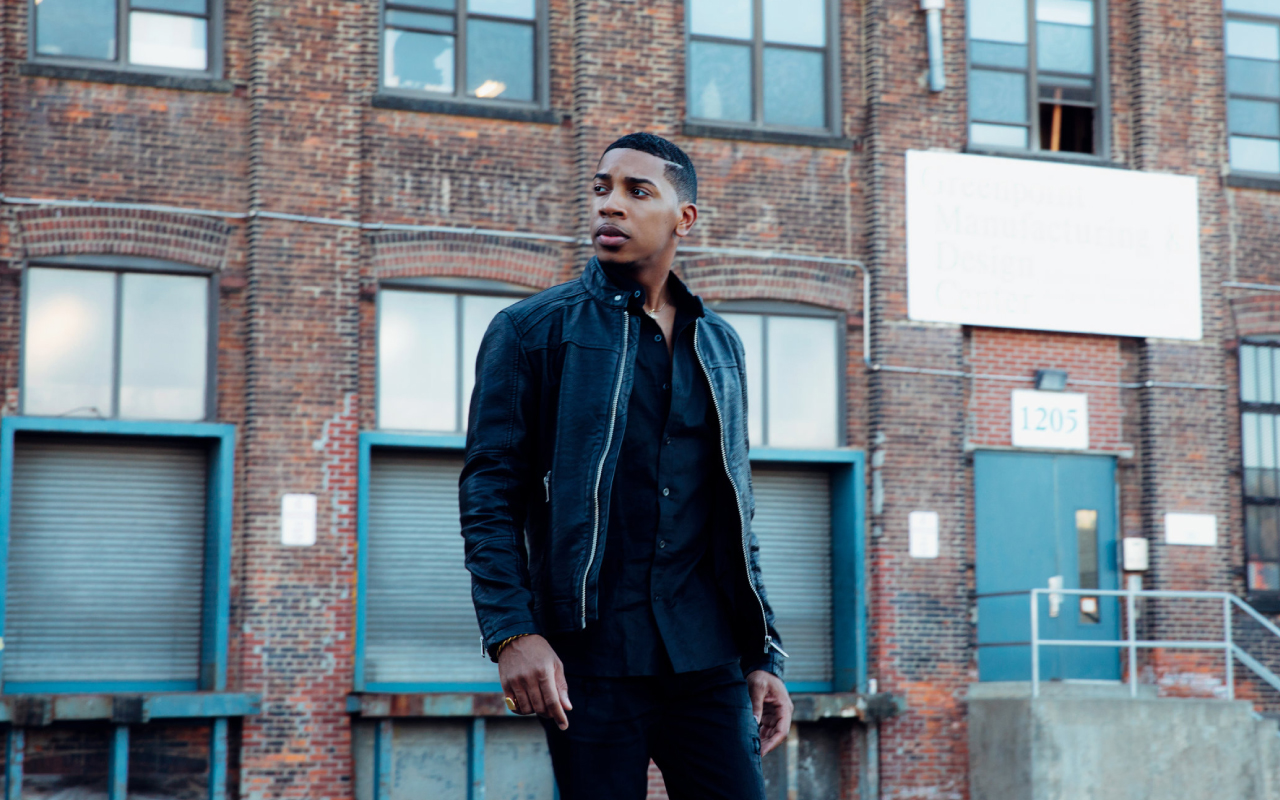