A Strong and Luscious Tone

Once you have listened to acclaimed vocalist, composer and arranger Alicia Olatuja you won’t soon forget her. Praised in the New York Times as “a singer with a strong and luscious tone,” Olatuja combines the earthy with the sublime, bringing a grounded relatability to genres as lofty as classical, as venerated as jazz, and as gritty as R&B. On her stunning Resilience Music Alliance debut, Intuition: Songs From The Minds Of Women, Olatuja lends her distinctive approach to celebrating the artistic output of noted female composers. Olatuja’s vocal excellence stunned a global audience of millions during the second inauguration ceremony for President Barack Obama, the nation’s first African American president, in 2013 with a soaring featured solo during the Brooklyn Tabernacle Choir’s rendition of “The Battle Hymn of the Republic.”

Though most didn’t know her name, her pristine voice and poise made a visible impact on the dignitaries in attendance, with reporters and social media lavishing her with praise. Olatuja has performed extensively with The Julliard School’s jazz ensembles, shared the stage with Chaka Khan, BeBe Winans, Christian McBride, Dr. Lonnie Smith and has appeared at the national and international music festivals with her own band. 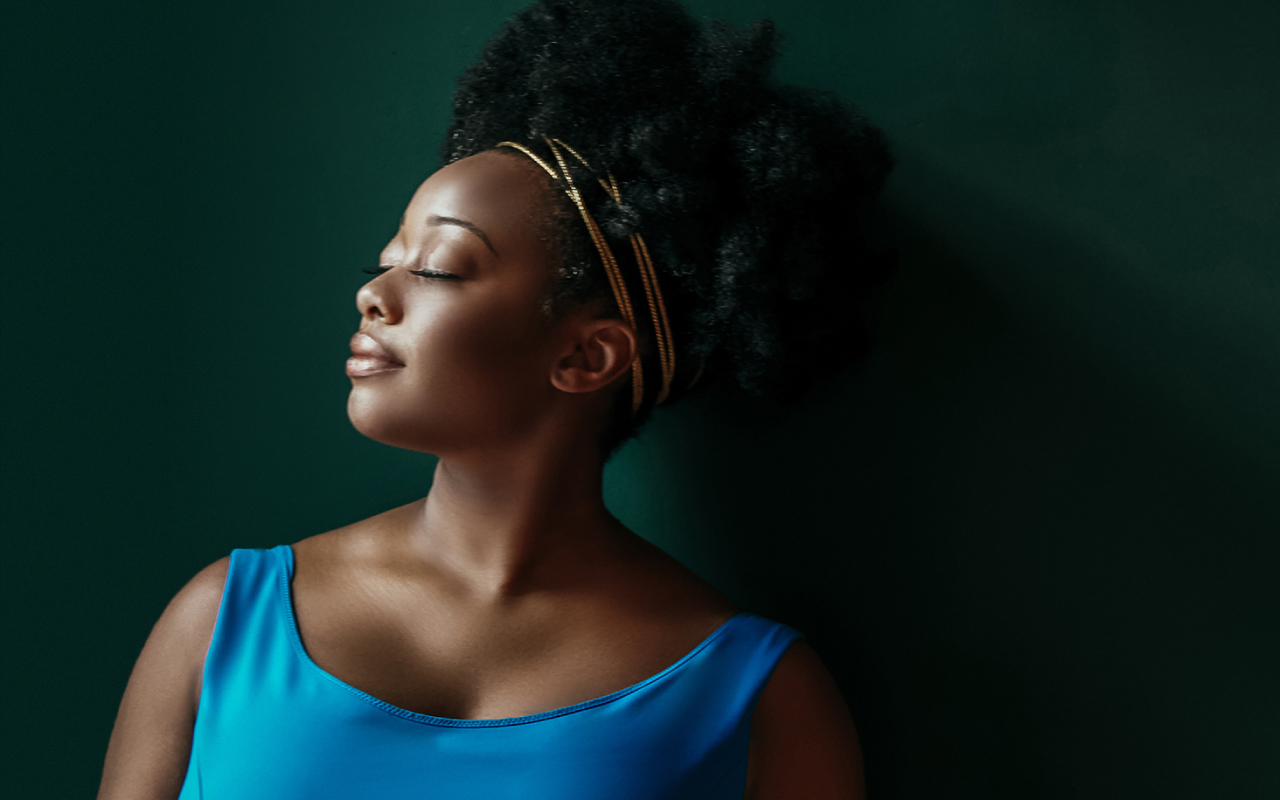