Regarded as one the preeminent guitarists and singer-songwriters of our time, Robert Cray has created a sound that rises from American roots and arrives today both fresh and familiar. In just over 40 years, Robert Cray has won five Grammy Awards, received 15 nominations, been inducted into the Blues Hall of Fame and earned the Americana Music Awards Lifetime Achievement for Performance. His band has recorded 20 acclaimed studio releases, five live albums and played to sold out audiences in some of the most prestigious concert venues and festivals around the world.

“Funky, cool and bad” is how Cray describes his latest album, That’s What I Heard (2020), which celebrates the music of Curtis Mayfield, Bobby “Blue” Bland, The Sensational Nightingales and more, along with several new, original songs. The band, featuring Cray (vocals/guitar), Richard Cousins (bass), Dover Weinberg (keyboards) and Les Falconer (drums), continues to defy categorization. With blues as the foundation, their unique groove is a blend of American rock, R&B, soul, jazz, and funk.

one of the greatest blues guitarists of our time

“An original; he’s passionate, he’s a bad ass and puts on one of the best shows you’ll ever see.” 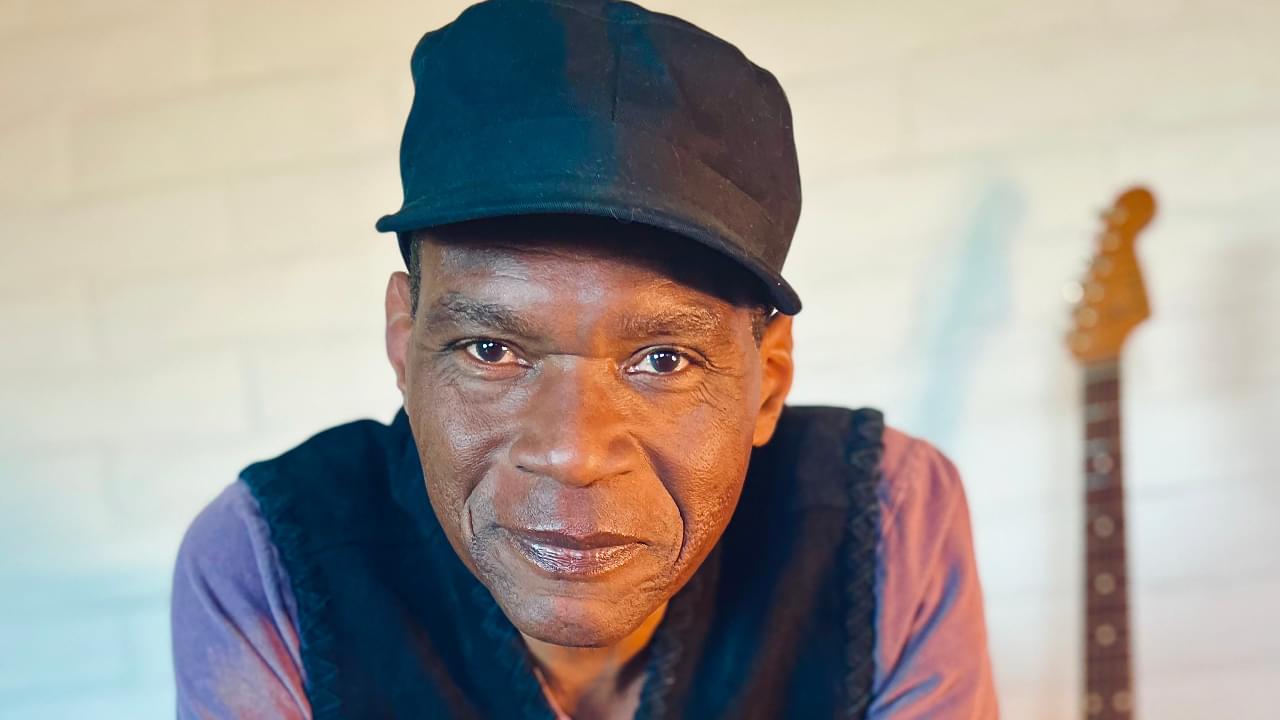