Heralded as “one of the most important artists in jazz” by The Los Angeles Times, vibraphonist, composer and band leader, Stefon Harris performs with passionate artistry, an energetic stage presence and astonishing virtuosity. Recognized as “the real deal” at a young age, Harris performed with Joe Henderson, Wynton Marsalis, Buster Williams, Kenny Barron, Cassandra Wilson and many other legends – and made his recording debut as a leader on Blue Note Records in 1998, when he was only 25. Having secured his place amongst the grand lineage of jazz vibraphonists, Harris and his exceptional band, Blackout, defies traditional jazz definitions. Together, they embrace sleek, slinky soul, funk, R&B and hip-hop – like Stevie Wonder rubbing elbows with George Gershwin.

Lauded by both his peers and jazz critics alike, Harris has amassed an impressive collection of accolades including four Grammy-nominations. He has performed worldwide, teaches at New York University and is Artistic Director of Jazz Education at New Jersey Performing Arts Center (NJPAC). Harris is committed to exploring the rich potential of jazz education and blazing new trails on the vibraphone.

the standout vibraphonist of his generation

“Whenever he picks up his mallets, he hovers “over his vibraphone and marimba with hummingbird movements, hands fluttering in a blur across the keys.” 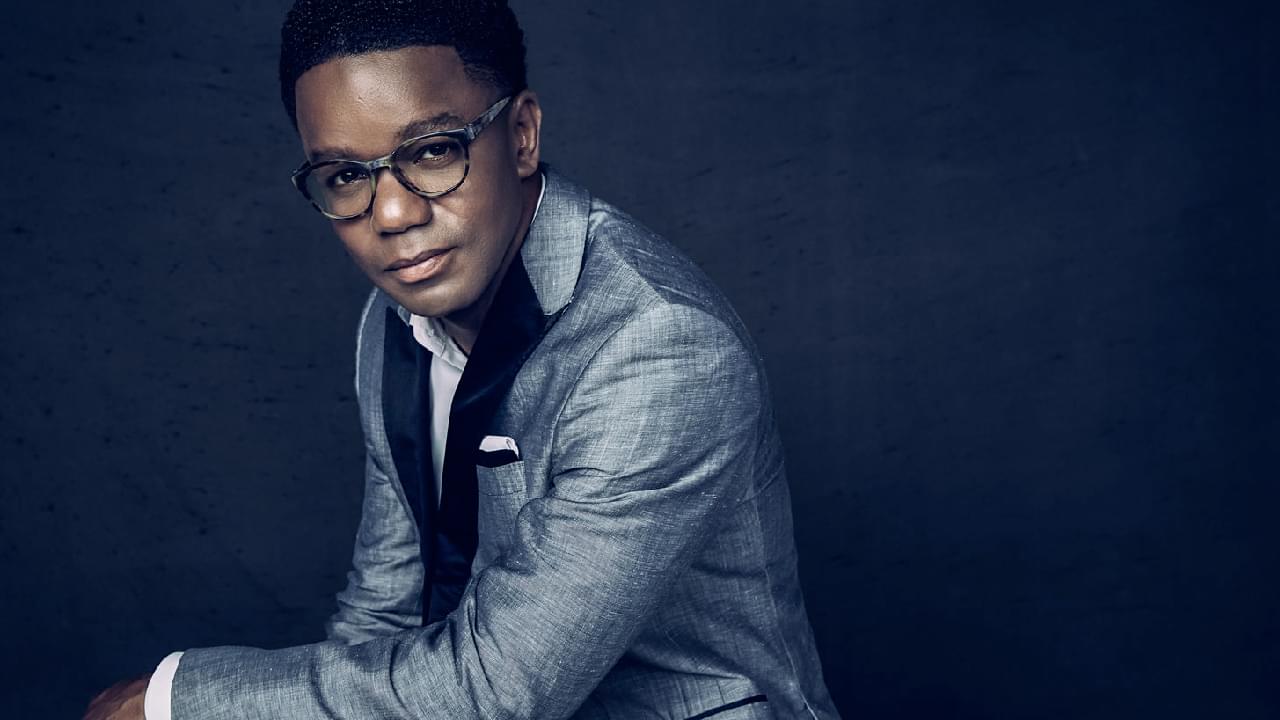