Celebrating over forty-five years in the music industry and having released nine albums, including secular, gospel, and holiday recordings, Oleta Adams has inspired an ever-growing legion of fans around the world since the runaway success of her 1990 Platinum debut album Circle of One and the impassioned hit single “Get Here”. With a heart that draws deeply from her roots in gospel, Oleta Adams crosses effortlessly into the realms of soul, R&B, urban, and popular music. Throughout her career she has recorded duets with the likes of Al Jarreau, David Sanborn and Shirley Ceasar and her early success was nurtured by worldwide tours with Tears for Fears, Phil Collins, Michael Bolton and Luther Vandross and was solidified by four Grammy nominations and more than two and a half million records sold.

“When I was a young boy…my mum went through her vinyl collection and she took out Oleta Adams’, Get Here. The minute I heard that voice, those lyrics, I was lost…” 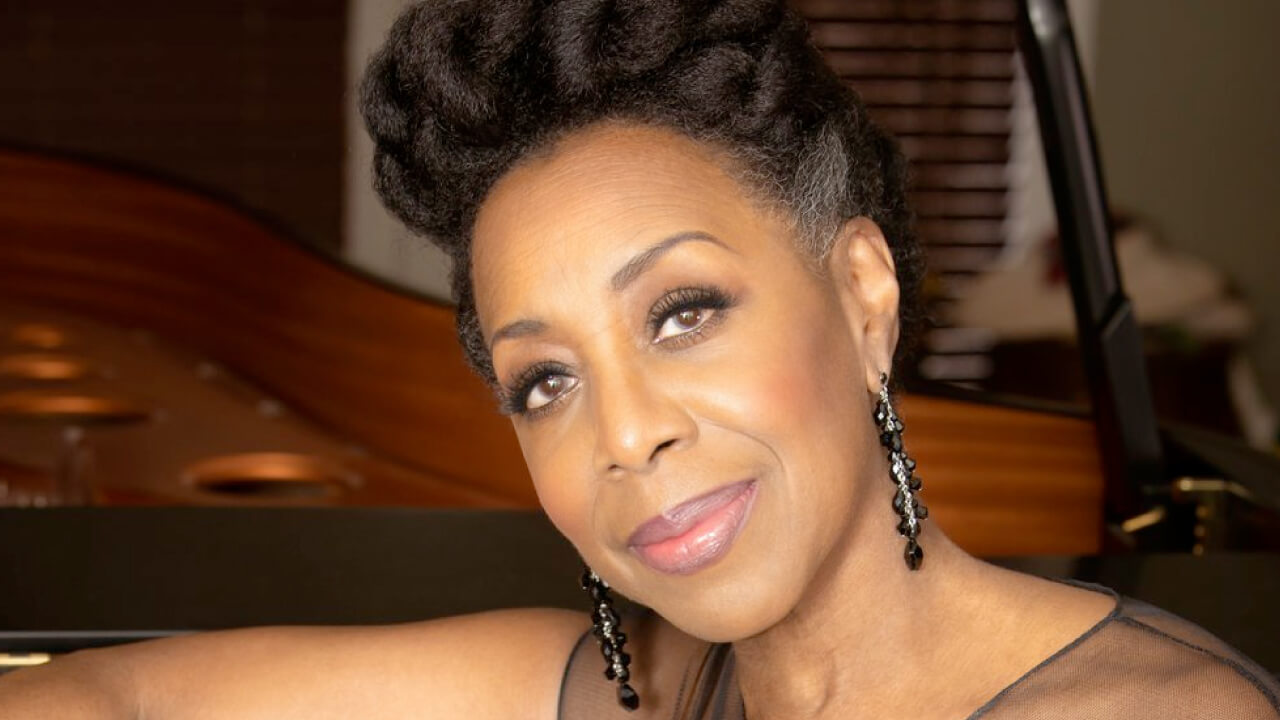