Alternative Pop singer-songwriter, Nina Diaz, has been writing and performing music since she was a teen, forming the critically acclaimed band Girl In A Coma when she was only 13 years old; by the time she turned 17, the band was signed to Joan Jett’s Blackheart Records. In 2021, Diaz was featured on Elvis Costello’s Spanish Model, a new interpretation of the 1978 release, This Year’s Model, alongside Grammy-winning producer Sebastian Krys. Her vocals and songwriting style have been compared to artists ranging from Bjork and PJ Harvey to Alanis Morrisette and Gwen Stefani. As a solo artist (and together with her previous band) she has shared the stage with performers, such as Morrissey, Smashing Pumpkins, and Joan Jett & the Blackhearts.

“There aren’t many really great rock & roll singers anymore…there are very few performers that are as raw and honest as her, she’s pure emotion.” 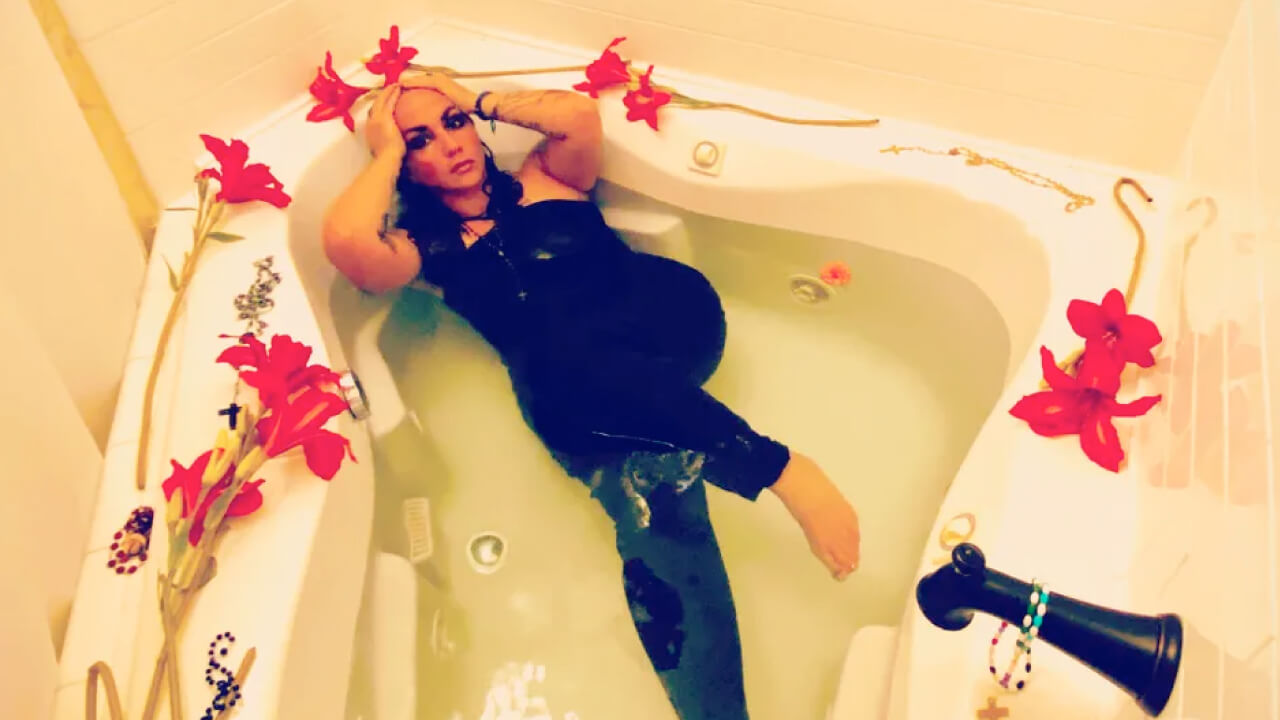