In the years since its establishment in 2012, Malpaso Dance Company has become one of the most captivating and sought-after Cuban dance companies with a growing international profile. Credited with bringing Cuban contemporary dance into the 21st century, Malpaso emphasizes a collaborative creative process that finds them working with top international choreographers while also nurturing new voices in Cuban choreography.

“Malpaso [delivers] a crispness that awakens the mind and soul, stirring new ideas about movement, dance, and the intermingling of social and individual relationships.” 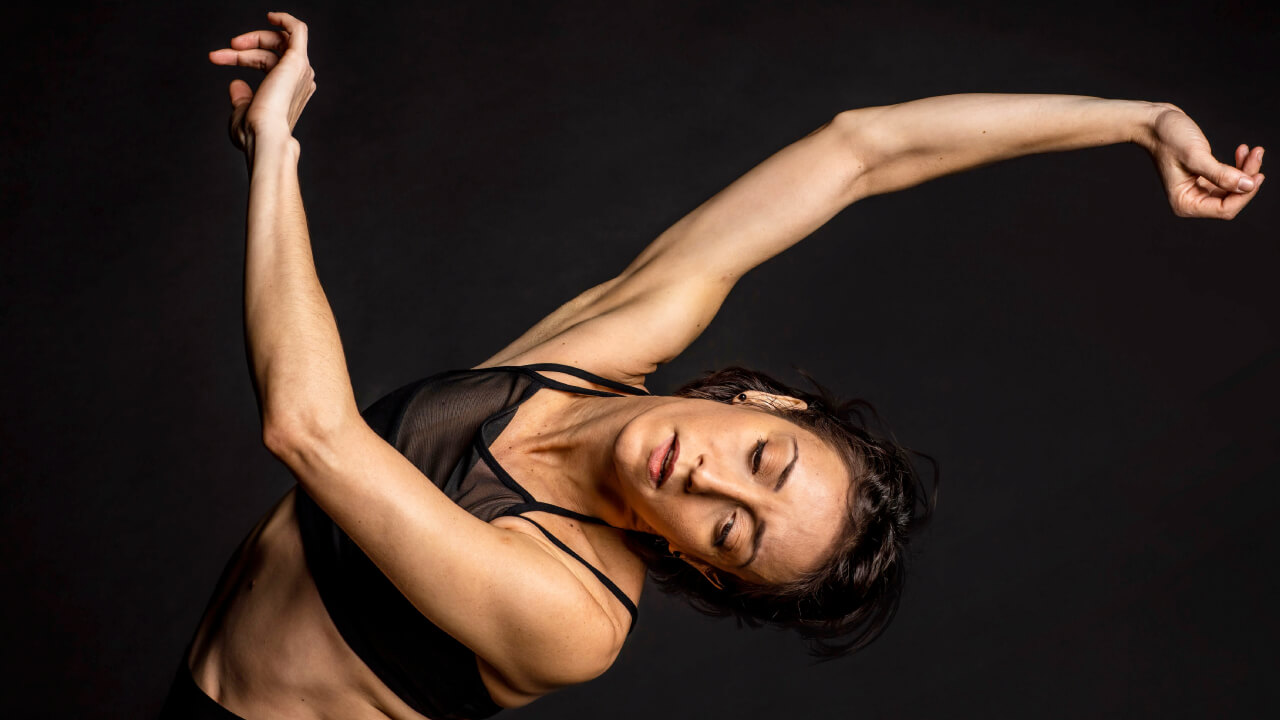