Originally created sixteen years ago as a side project of the Grammy-award winning Latin revival orchestra Grupo Fantasma, Brownout has since evolved into a musical force all its own. The nine- piece musical collective has garnered three Austin Music Awards and continues to produce music that is unflinchingly progressive, melding rock, soul and funk with Latin tones and rhythms while evoking the classic influences of artists such as WAR, Cymande and Funkadelic.

“Hard-hitting eight-piece Latin funk and rock crew, is a direct extension of the melting pot of sounds from Norteño and Conjunto through hard rock, blues, and deep funk and R&B.” 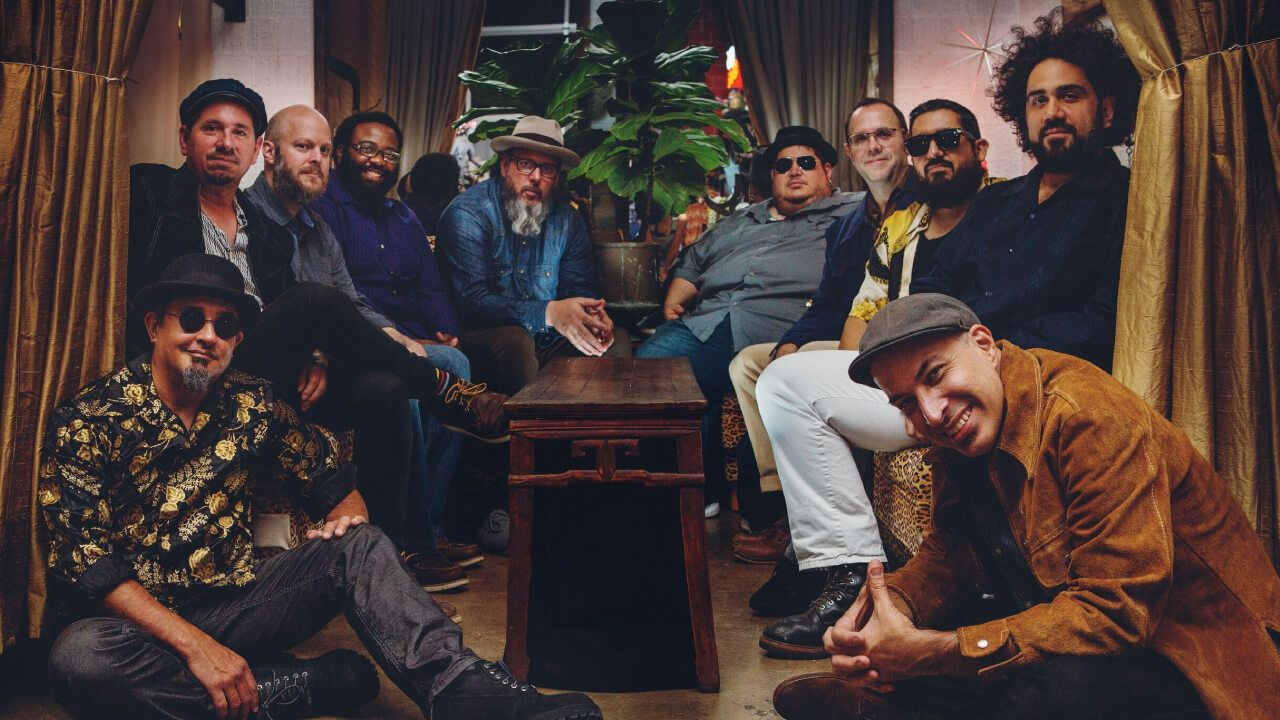