Ottmar Liebert’s global success can be attributed to a myriad of things – his creative vision, his determination, and a strong sense of melody. Born in Cologne, Germany, he began playing guitar at 11. Before the age of 19, Liebert had intended to stay in Germany and pursue a career as a designer and photographer. However, while journeying extensively through Asia and playing with other travelers and local musicians, he realized that he could not escape a life of music.

Eventually he settled in Santa Fe, New Mexico. Santa Fe was a fresh start for Liebert in many ways and in addition to returning to the acoustic guitar, his openness to the local landscape defined what was to become his musical style, a mix of Spanish, Mexican and World elements, strong melodies tinged with a shade of melancholy, balanced with upbeat rhythms.

Liebert has since become one of the most successful instrumental artists of all time, nominated for five Grammy Awards, playing to audiences around the world and releasing a catalogue of 33 albums.

a revolutionary master of his craft

“Liebert is not only one incredibly rare talent, but also a masterful revolutionizer of a traditional sound.” 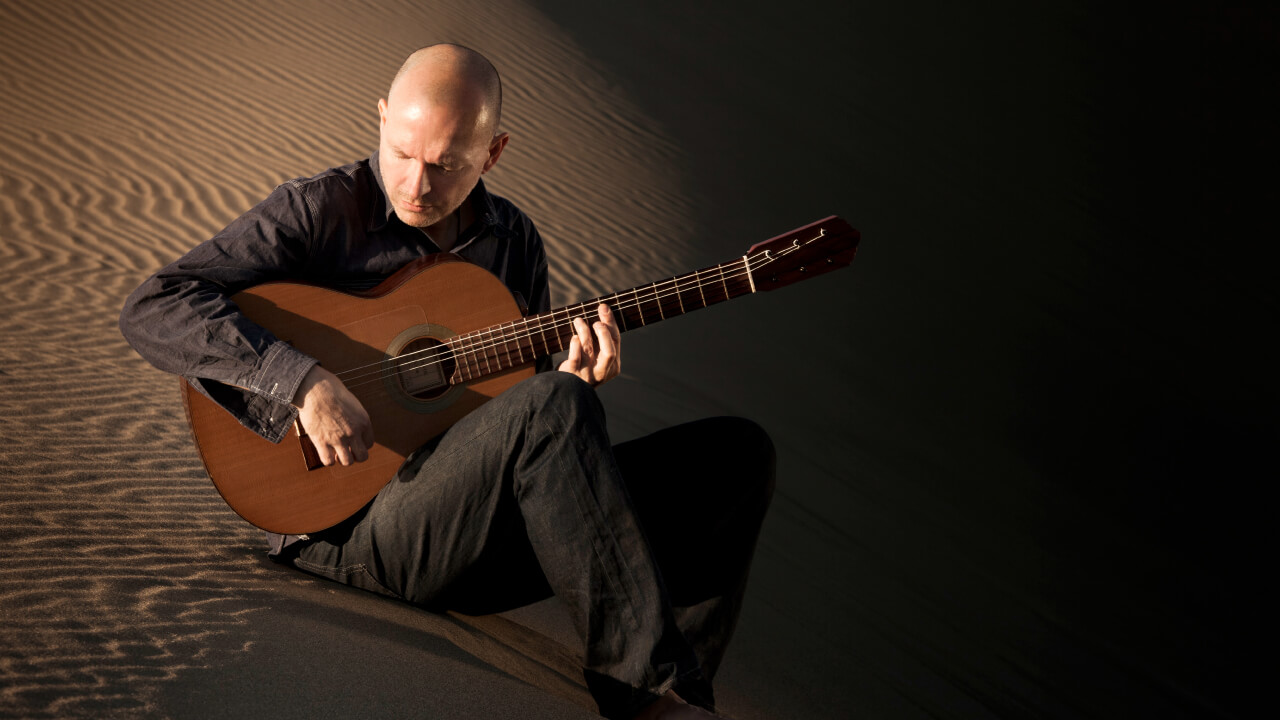