Amythyst Kiah’s Rounder Records debut, Wary + Strange, marks the glorious combination of two vastly different worlds: the iconoclastic alt-rock that first sparked her musical passion and the roots/old-time music scene where she’s found breakout success in recent years, including recognition from Rolling Stone as “one of Americana’s great up-and-coming secrets.” With an unforgettable voice that’s both unfettered and exquisitely controlled, the Tennessee-bred singer/songwriter expands on the uncompromising artistry she most recently revealed as part of Our Native Daughters—an all-women-of-color supergroup whose Kiah-penned standout “Black Myself” earned a Grammy Award nomination for Best American Roots Song and won Song of the Year at the 2019 Folk Alliance International Awards.

When met with the transcendent quality of her newly elevated sound, what emerges is an extraordinary vessel for Kiah’s songwriting: a raw yet nuanced examination of grief, alienation, and the hard-won triumph of total self-acceptance.

“Her razor-sharp guitar picking alone guarantees her a place among masters, but it’s her deep-hued voice that can change on a dime from brushed steel to melted toffee that commands attention.” 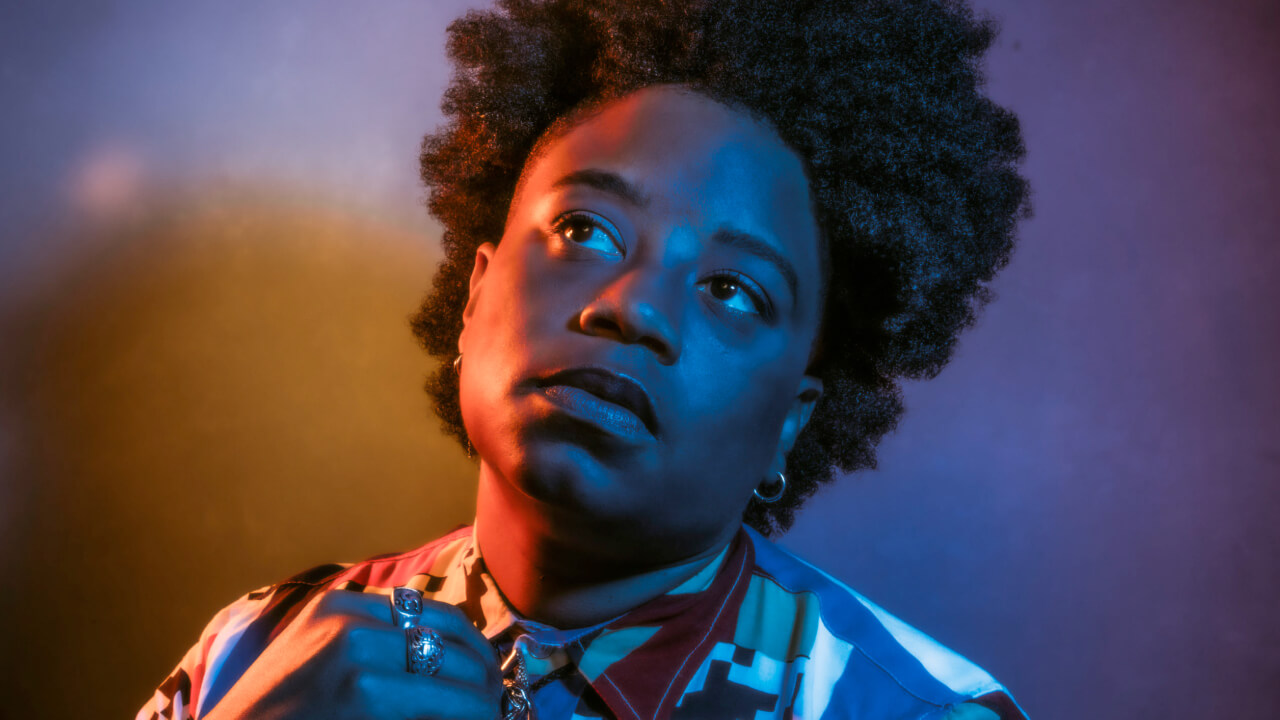