Salvant makes you listen. The authority of her performances forces listeners to appreciate her confidence in the material.”
– DownBeat
Share:

Cécile McLorin Salvant started classical piano studies at 5, and began singing in a children’s choir at 8 years old. Early on, she developed an interest in classical voice. In 2007, it was in Aix-en-Provence, where her love of jazz began and where her first band performed. In 2009, after a series of concerts in Paris, she recorded her first album Cécil, with Jean-François Bonnel’s Paris Quintet. A year later, she won the Thelonious Monk competition. In 2014, her second album, WomanChild was nominated for a Grammy.

Her third and fourth albums, For One to Love and Dreams and Daggers, both won Grammy Awards. Cécile frequently makes music with Aaron Diehl, Paul Sikivie and others. She sings vaudeville, country blues, Broadway songs, rarities, and her own compositions. An audience member once described her as a “postmodern cabaret singer”. Her latest album, released in fall of 2018, The Window, was a recorded duo with Sullivan Fortner (piano), featuring Melissa Aldana (tenor saxophone). 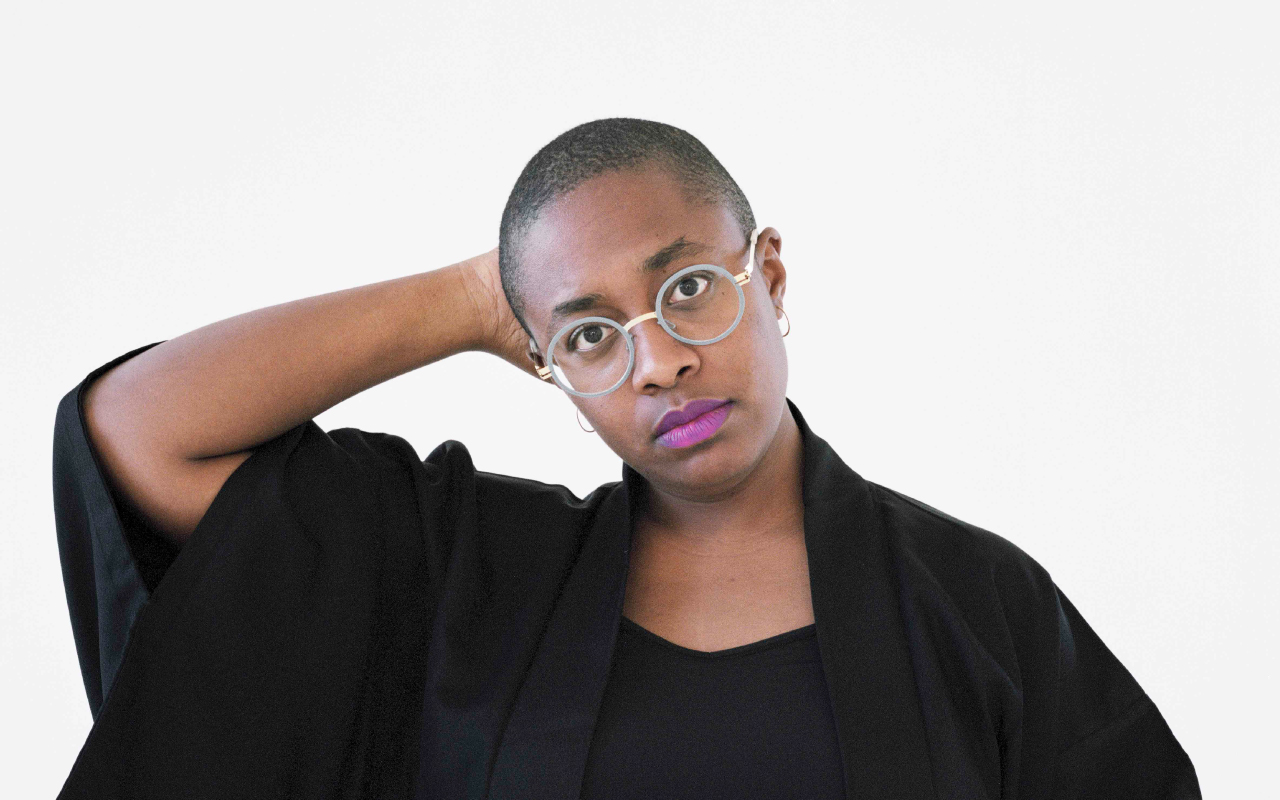